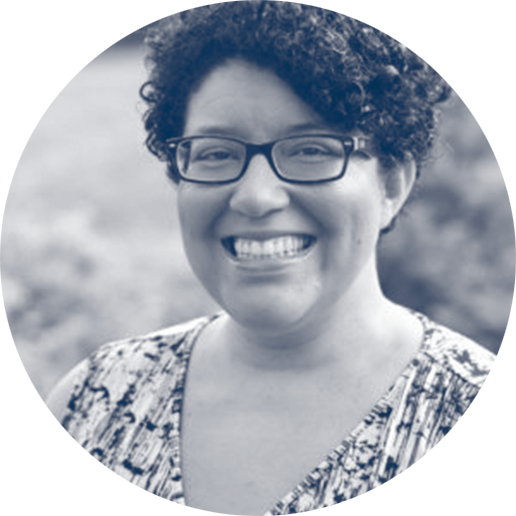 You Should See Me in a Crown

High school senior Liz Lighty loves being in band, staying under the social radar, and—unbeknownst to all but her best friends—girls. It’s not that it’s a secret, exactly, it just…never really comes up. When financial aid for Pennington, her top-choice college, falls through, Liz voluntarily-but-unwillingly joins the popular crowd in their high school’s annual contest to be named prom queen. The crown comes with a $10,000 scholarship award—just enough cash to get Liz to Pennington. Except, Liz is not the type of girl who usually wins prom queen—this will require a makeover, stat, and an even deeper dive into the closet.

Relatable and yet entirely her own person, our plucky protagonist (who, let’s be clear, would probably hate being called plucky) carries us along through her adventures in quest of being elected to prom court. Popularity is a learnable skill, Liz’s collective of close friends would insist, or at least it’s something you can learn to fake. The refreshingly clear-cut story line offers plenty of anticipation to sustain readers forward, and with a desire line so evident, the reader can relax and just enjoying hanging out with Liz and her BFFs, taking new revelations and complications in stride because the trajectory is clear.

Complications, you say? Enter Mack, aka Amanda McCarthy, who turns up as a fellow contestant and surprising ray of sunshine in the ruthless battle for prom queen. Unafraid to speak truth to power (or popularity, same diff), and unabashedly queer, Mack upends the delicate balance of prom prep and upends Liz’s heart in the process.

For Liz, the best part of all the bake sales and volunteer work and powder puff football is the time spent with Mack. But how can she be falling in love, a thing she would normally want to shout from the rooftops, at the very moment when, if she came out for real, it would surely be the death knell of her run for prom queen? A remarkably strong cast of supporting characters—family, friends, teachers, and rivals—help ramp up tension around this question as Liz tries to make good choices under pressure.

Liz Lighty’s engaging voice lingers just on the upbeat edge of snarky—the text conveys a full range of complicated teen emotions without the extra weight of literary angst. Liz manages to keep a level head and a lighthearted sense of perspective even when the important things in life—popularity, love, and college—are on the line.

It is a never-ending delight to see the canon of Black girl queer books growing, and You Should See Me in a Crown belongs at the top of the to-read list for anyone invested in the genre, as well as those who are new to it. Romance, friendship, and gleefully taking down the gender-normative, heteronormative patriarchy of the prom? What’s not to love?

Kekla Magoon is the author of over a dozen novels and nonfiction books for young readers, including The Season of Styx Malone, The Rock and the River, How It Went Down, Light it Up, and X: A Novel (with Ilyasah Shabazz). She has received the Boston Globe-Horn Book Award, an NAACP Image Award, the John Steptoe New Talent Award, three Coretta Scott King Honors, the Walter Dean Myers Award Honor, and been long listed for the National Book Award. Kekla holds a B.A. from Northwestern University and an M.F.A. in Writing from Vermont College of Fine Arts, where she now serves on faculty. Visit her online at keklamagoon.com.