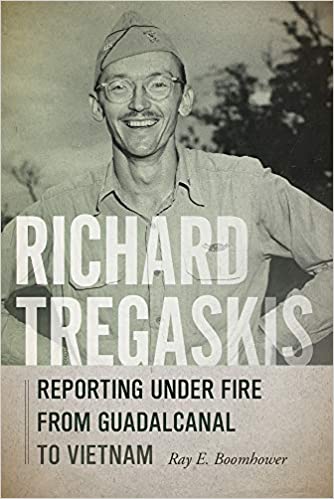 Richard Tregaskis: Reporting Under Fire from Guadalcanal to Vietnam

Ernest Hemingway may be the most legendary war reporter, but there are many unsung heroes among the war correspondents of World War Two whose lives of bravery and skill deserve wider recognition. Hoosier historian Ray Boomhower seems to be on a one-man mission to address this neglect, giving us in just the last four years […] 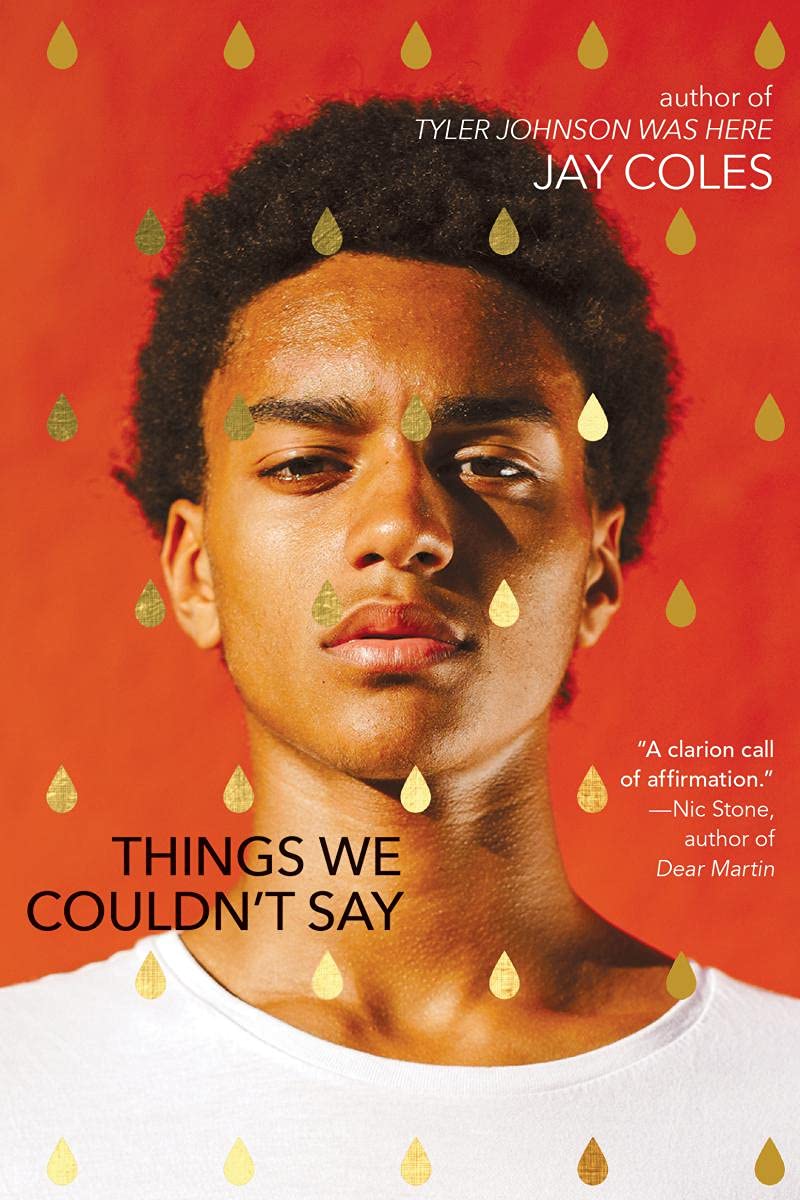 In his sophomore novel, THINGS WE COULDN’T SAY, Hoosier-native Jay Coles explores the coming-of-age of Gio Zander, and in the process writes a love song to queer teens of color everywhere. Gio Zander is a Black, bisexual teen boy, living an okay, not terrible, not great life on Indianapolis’s west side. He attends Ben Davis, […] 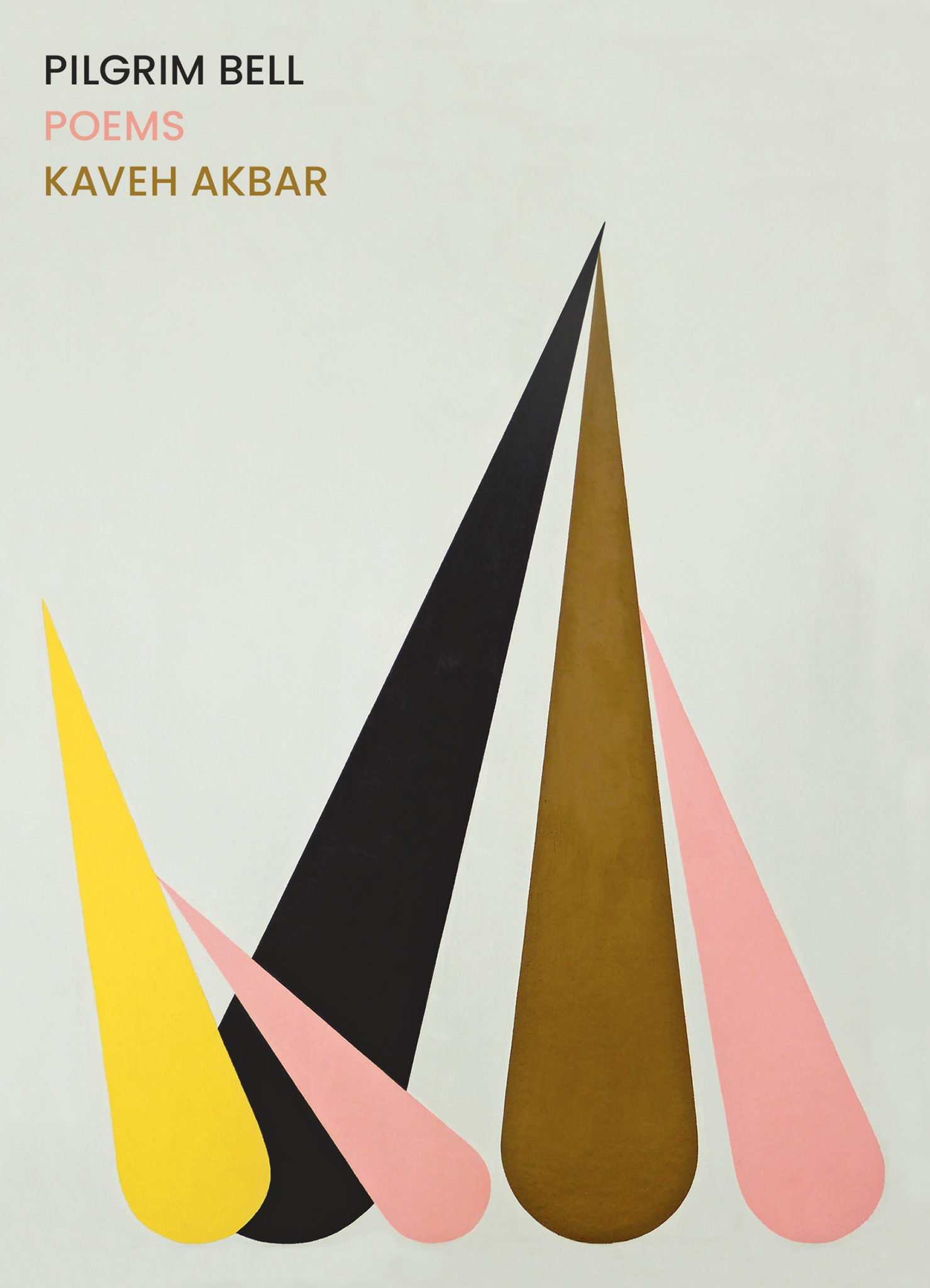 The two unattributed epigraphs that open Pilgrim Bell, Kaveh Akbar’s second full-length collection, serve as signposts, the first—“Any text that is not a holy text is an apostasy”—marking a starting point that may also be a backward glance at Calling a Wolf a Wolf, his first collection. You must turn the page to find, placed farther down on its own page, the second one: “Then it is a holy […] 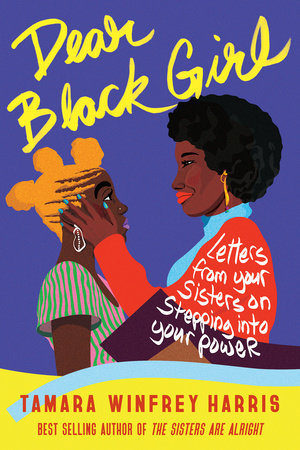 Dear Black Girl: Letters From Your Sisters on Stepping Into Your Power

This past summer I had the pleasure of working with the Asante Art Institute’s program Zora’s Daughters. This program teaches young Black students about Black women writers. It was a joy to write and grow with them for the six weeks we were together. When preparing for the big ceremony, every student was asked what they wanted to share during the celebration; it could […] 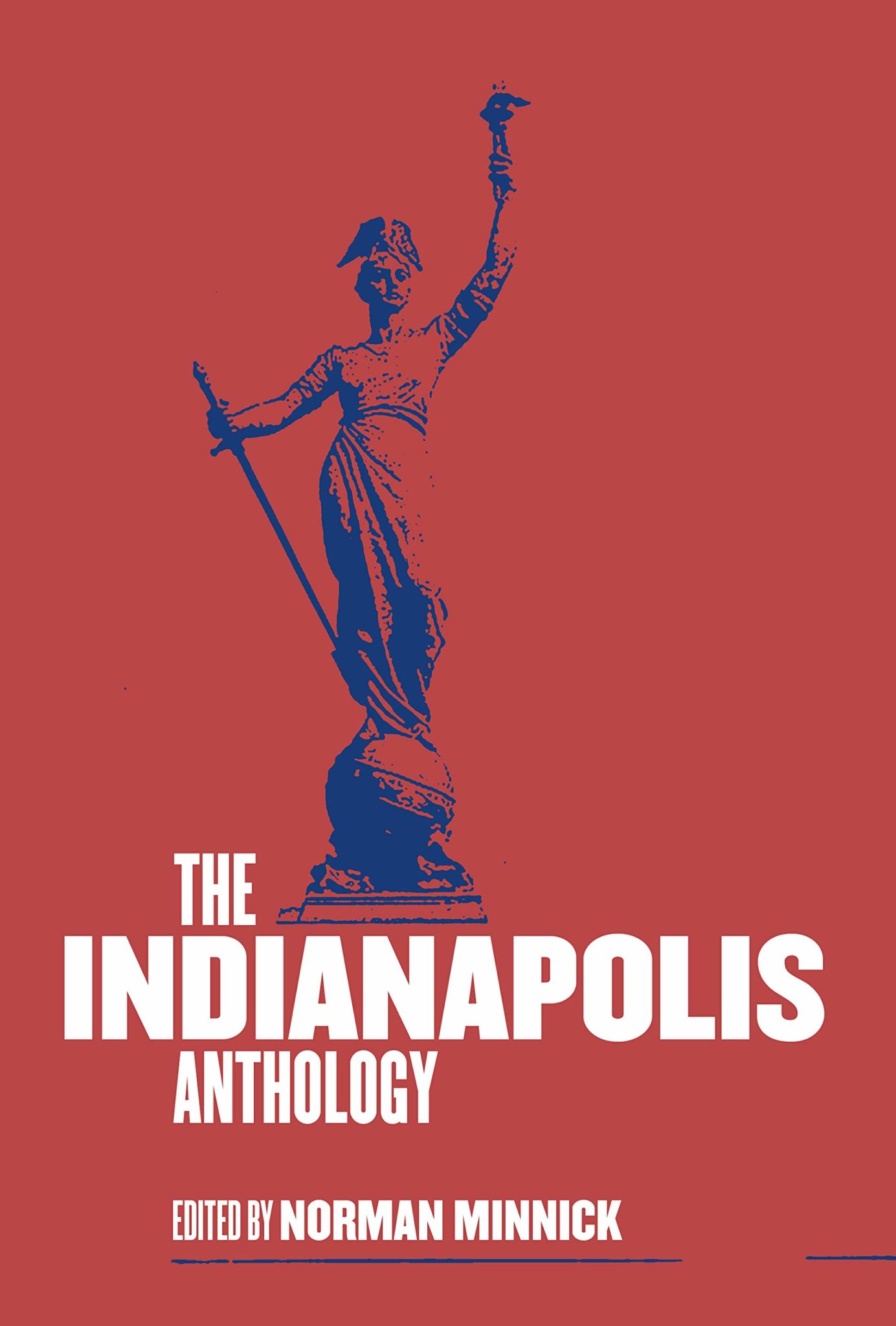 In his essay “What Was the Contribution of Neighbors?” Terrence Hayes writes about legendary Indy poet Etheridge Knight and his legacy, “I once thought a life was simply the accumulation of ideas, but now I think it may simply be the accumulation of details.” Reading The Indianapolis Anthology I find myself reflecting on the city in a new […] 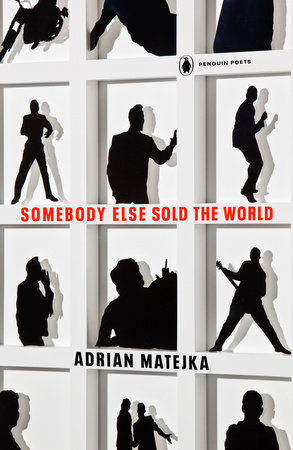 Somebody Else Sold the World

Somebody Else Sold the World lyrically evocates how times change without changing. Adrian Matejka’s fifth poetry collection transmogrifies our now as the titular, Bowie-inspired poem, “Somebody Else Sold the World,” (cycled throughout the book) gets lifted by funnel cloud and transported to another phase—as was house transferring Dorothy from Kansas to Oz. Now, we’re off-kiltered, living in chaos—COVID, BLM, insurgency, transphobia/gender validation, voting, taxes, truth vs. the big lie. Now, we implore for some essence of semblance for then in this new place, as we did back there, in our old place.   Matejka […] 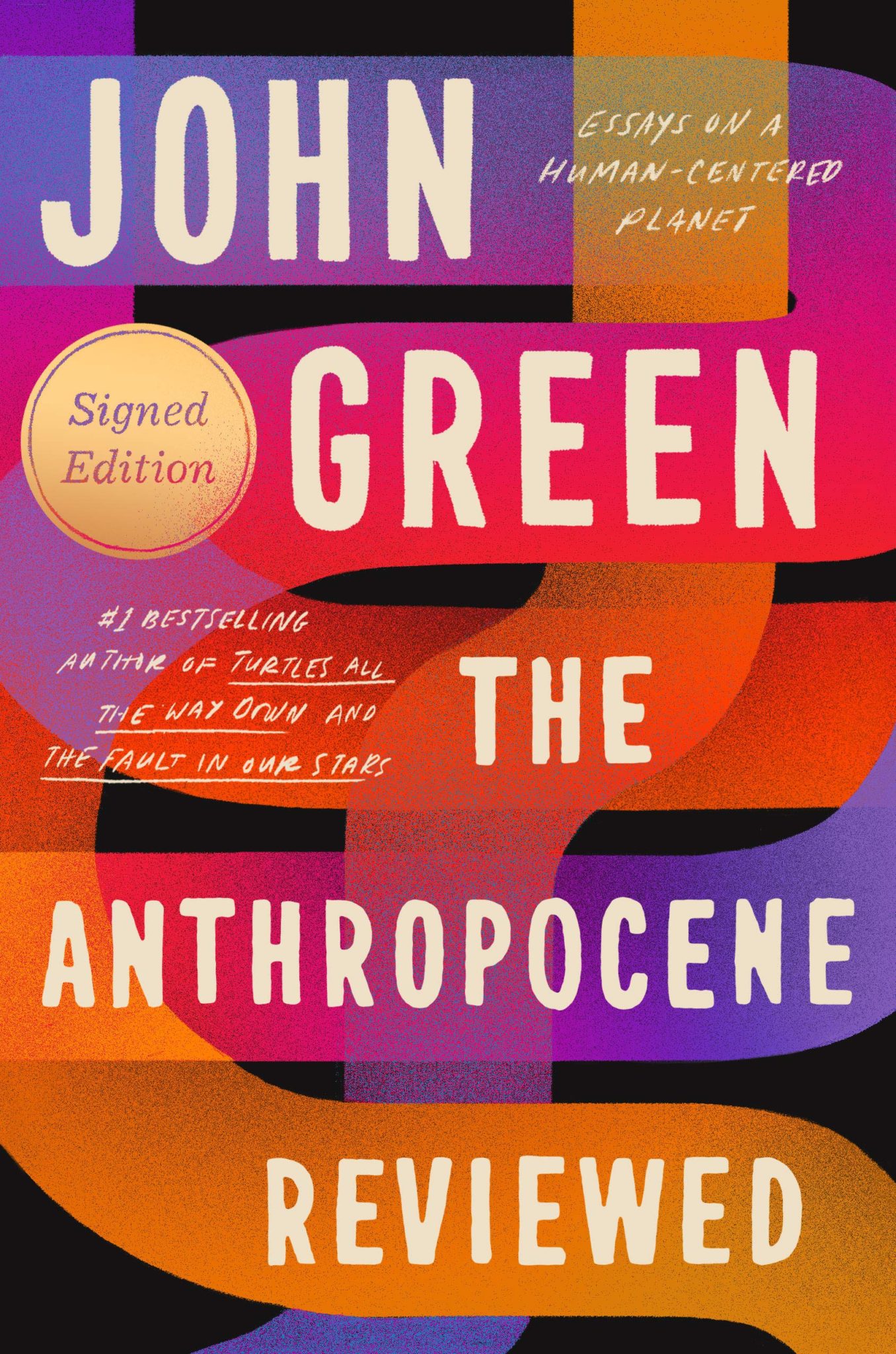 I’m sure we can agree that the past five or ten years of the Anthropocene[1] has seen an increase in the number of ratings we’re asked to give each day (on a scale of one through five) as though we’ve all been recruited as unwilling workers in a star factory.  How many stars do you […] 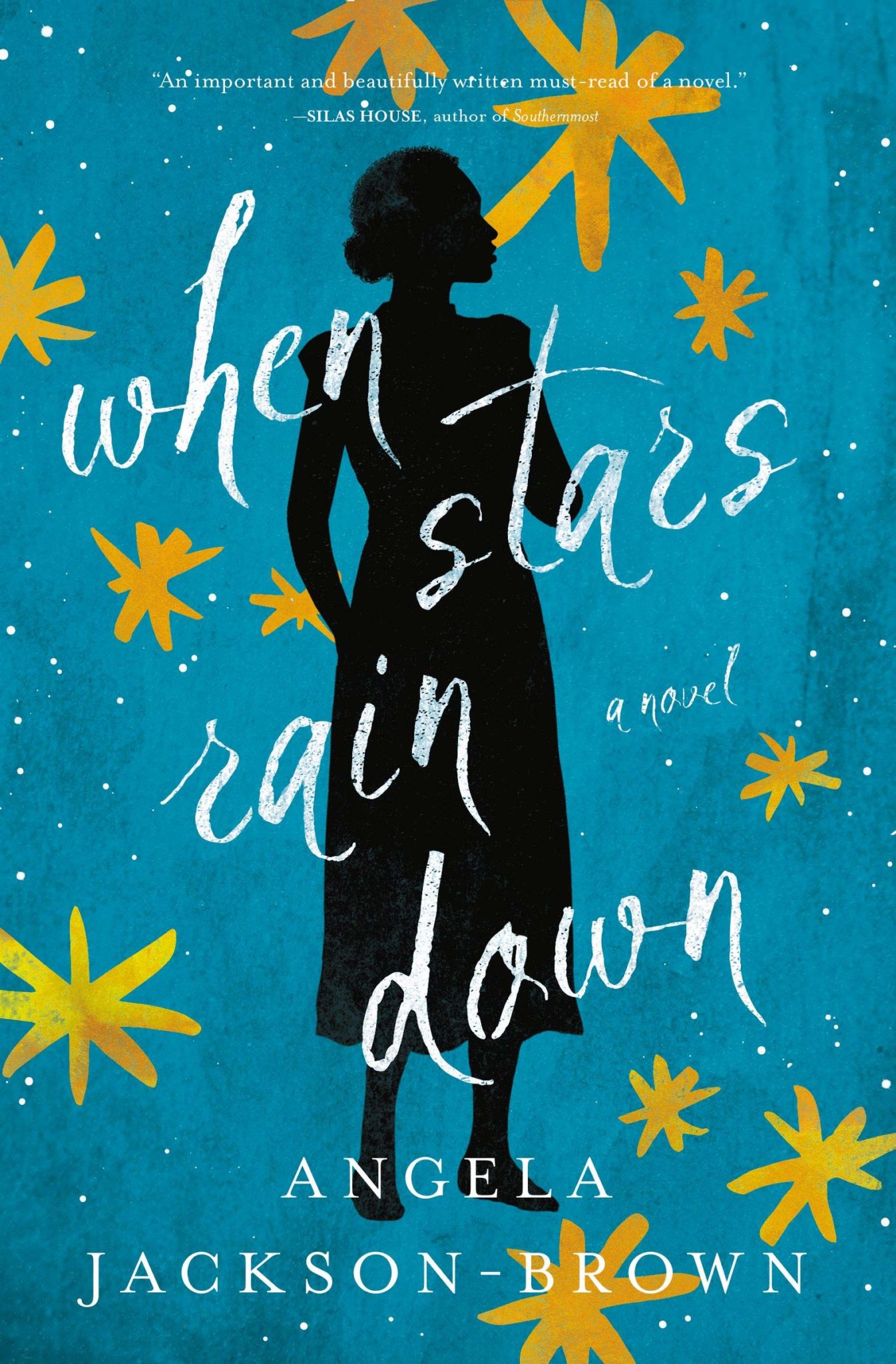 When Stars Rain Down

I have a new sister-friend. Her name is Opal Pruitt. Like me, she is Black. She has an abiding love for her family and community, has an imagination that travels from the soil under her feet into the heavens, and a strong desire for justice and for true love. Our friendship transcends space and time—as […] 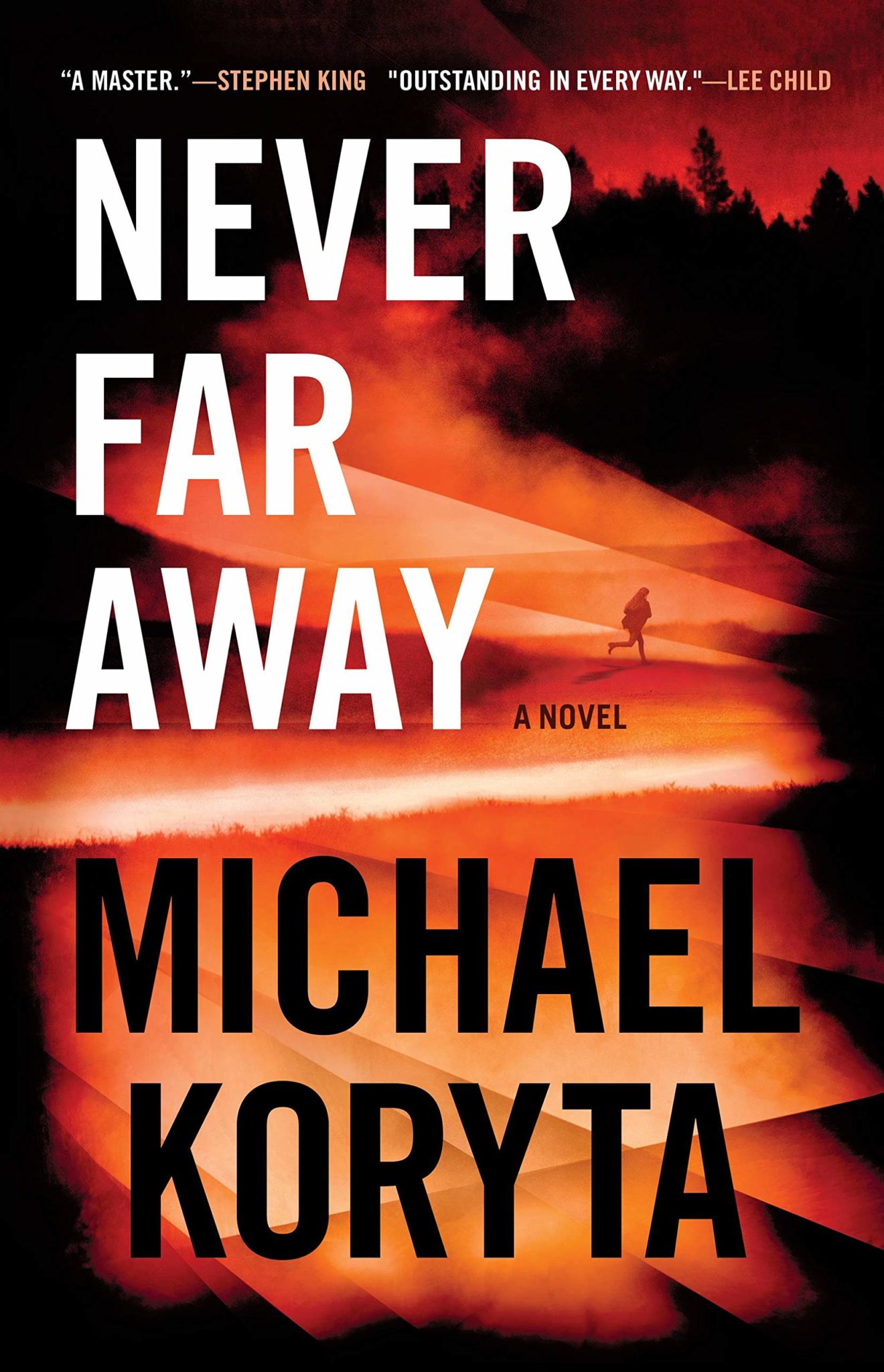 The protagonist of Michael Koryta’s latest novel of mystery and suspense, Never Far Away, has two lives: the one she had to abandon, and the presently endangered one that she is desperate to extend into the future. Before, she was Nina Morgan, a mother, pilot, and witness to a crime. Because she could identify the […] 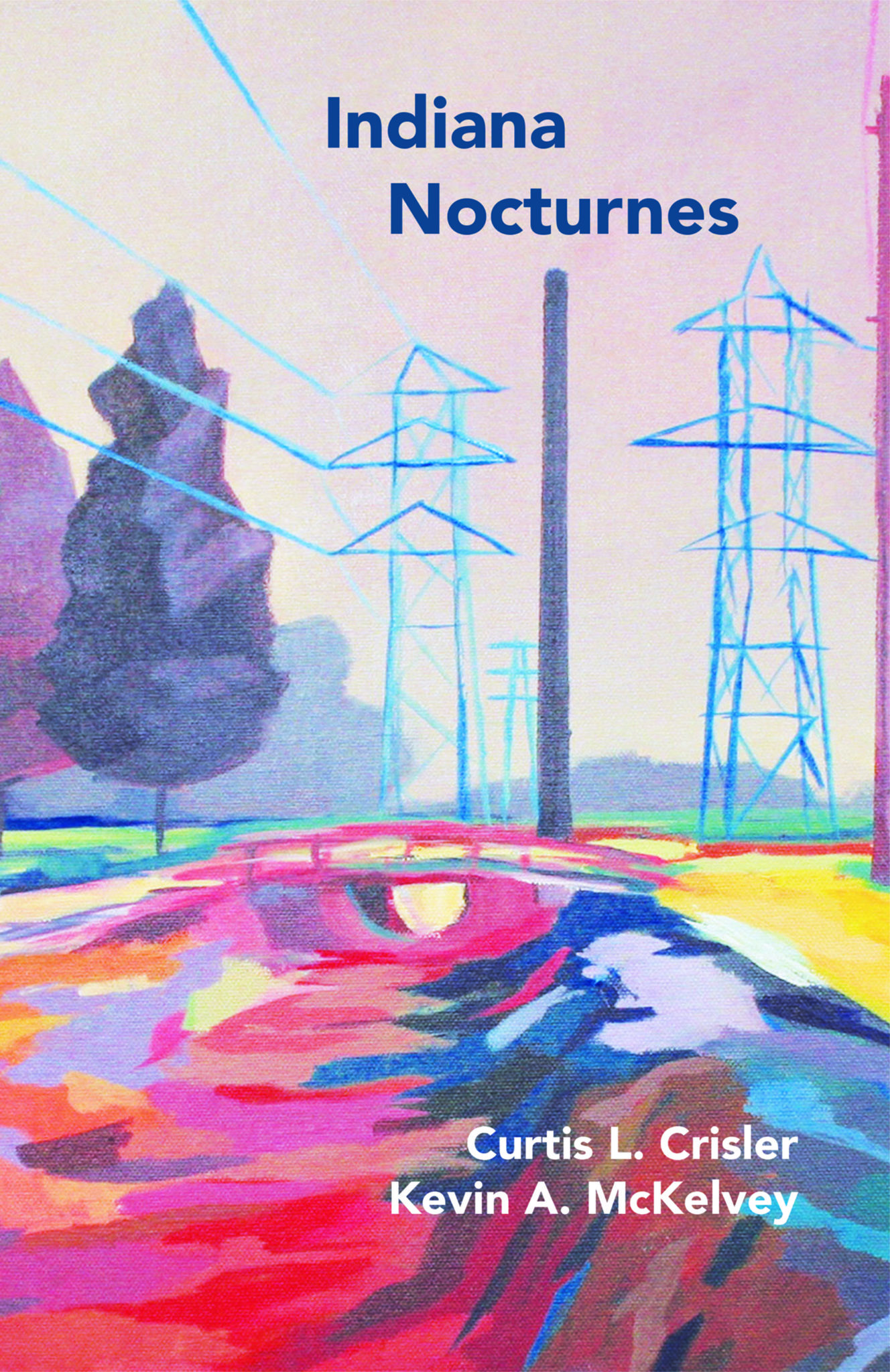 When I first read Curtis Crisler and Kevin McKelvey’s remarkable collection of poetry, Indiana Nocturnes, I was a bit confused. We are informed at the back of the collection that the poets alternate poems in the odd sections of the book and feature solos in the even sections. Yet, the poems are not individually identified […]