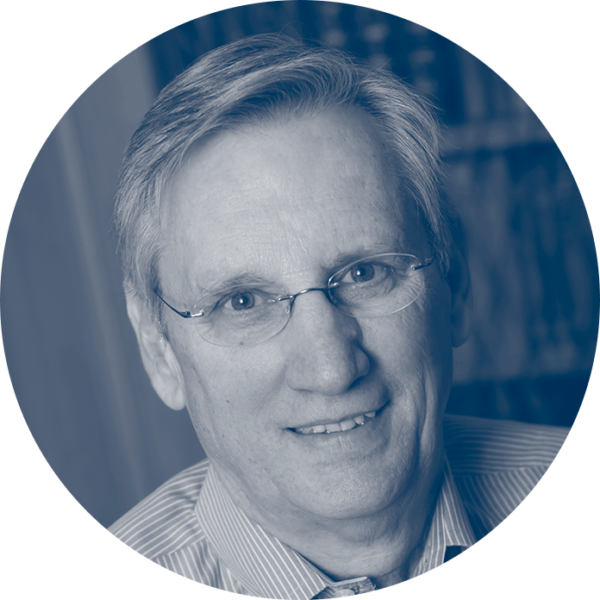 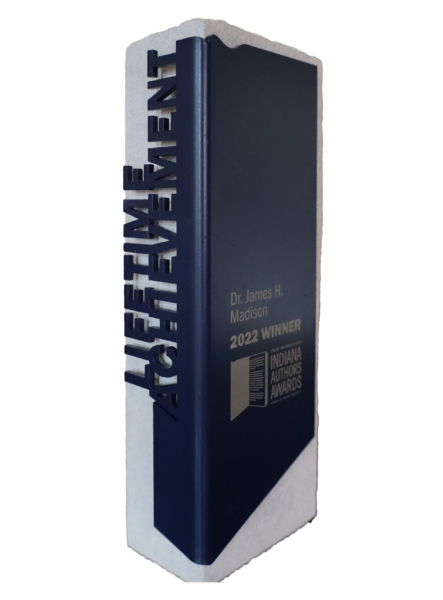 With a career spanning more than four decades, Madison is an award-winning teacher and author who serves as the Thomas and Kathryn Miller Professor Emeritus of History at Indiana University and is an “Indiana Living Legend,” as designated by the Indiana Historical Society.

Widely recognized as one of the state’s preeminent historians, Madison has authored books delving into a wide range of Hoosier history, including: The Indiana Way: A State History (1986); Eli Lilly: A Life, 1885–1977 (1989); A Lynching in the Heartland: Race and Memory in America (2001); Slinging Doughnuts for the Boys: An American Woman in World War II (2007); and Hoosiers: A New History of Indiana (2014). His most recent book, The Ku Klux Klan in the Heartland (2020), is shortlisted in the nonfiction category of the 2022 Eugene and Marilyn Glick Indiana Authors Awards. 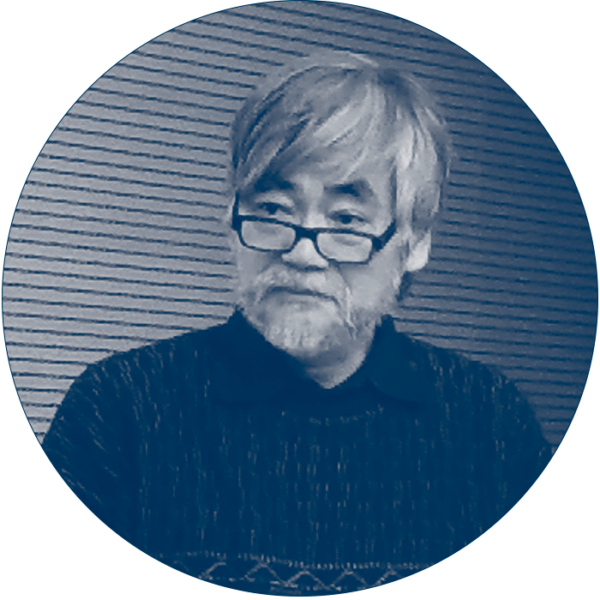 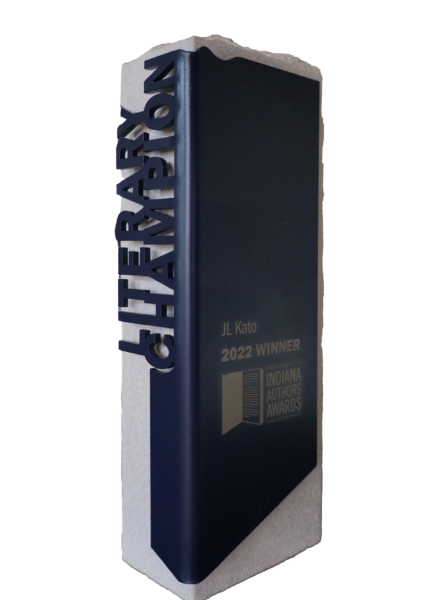 Kato is a past president of Etheridge Knight Inc. and Brick Street Poetry — organizations that sponsor literary events, readings, contests and publications — He’s also a cofounder and curator of Poetry in Free Motion, a project that combined quilting and poetry.

As a member of the Indiana Writers Center, he was a participant, then moderator, of the Poetry Salon, which encouraged poets to improve their writing and critique skills. He also served for six years as poetry editor of Flying Island online literary journal.

The Literary Champion award will be given to an individual or organization for exceptional contributions to Indiana’s community of readers and writers. Anyone may nominate a literary champion, but the nominee must be a current resident of Indiana who has resided in the state for at least five years. Winners receive $2,500 to honor and support these literary activities.

The Lifetime Achievement award recognizes an author for superior literary achievements throughout an entire career. Lifetime Achievement award winners should have significant connections to Indiana (e.g., have lived in the state for the majority of their writing career or have spent significant time writing about the state). Their body of work should demonstrate excellence and considerable contributions to the literary arts both statewide and nationally. Winners receive $5,000 and an opportunity to provide a $500 award to an Indiana library of his or her choice.