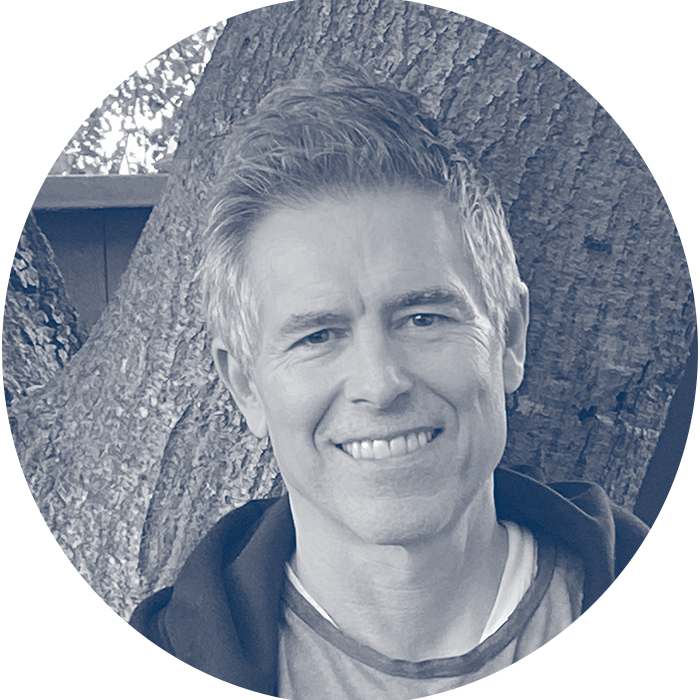 James Still’s plays have been produced throughout the United States, Canada, Europe, Australia, South Africa, China and Japan. His plays have been nominated four times for the Pulitzer Prize. Still’s work includes a trilogy of linked plays: The House That Jack Built (Indiana Repertory Theatre), Appoggiatura (Denver Center Theatre) and Miranda (Illusion Theater, Minneapolis); April 4, 1968: Before We Forgot How to Dream (Indiana Repertory Theatre); two plays about the Lincolns: The Widow Lincoln and The Heavens Are Hung in Black (both premiered at Ford’s Theatre in Washington, D.C.); a play for one actor about culinary icon James Beard called I Love to Eat (Portland Center Stage); a play for 57 actors called A Long Bridge Over Deep Waters (Cornerstone Theater Company); Looking Over the President’s Shoulder at theatres across the country; and And Then They Came for Me: Remembering the World of Anne Frank at theatres around the world. His short play When Miss Lydia Hinkley Gives a Bird the Bird was a winner of Red Bull Theater’s Short New Play Festival. Still is an elected member of both the National Theatre Conference in New York City and the College of Fellows of the American Theatre at the Kennedy Center. He received the Otis Guernsey New Voices Award from the William Inge Theatre Festival and the Todd McNerney National Playwriting Prize from the Piccolo Spoleto Festival and has been nominated for five Emmys. He is the playwright in residence at Indiana Repertory Theatre and artistic affiliate at American Blues Theater in Chicago. He lives in Los Angeles.