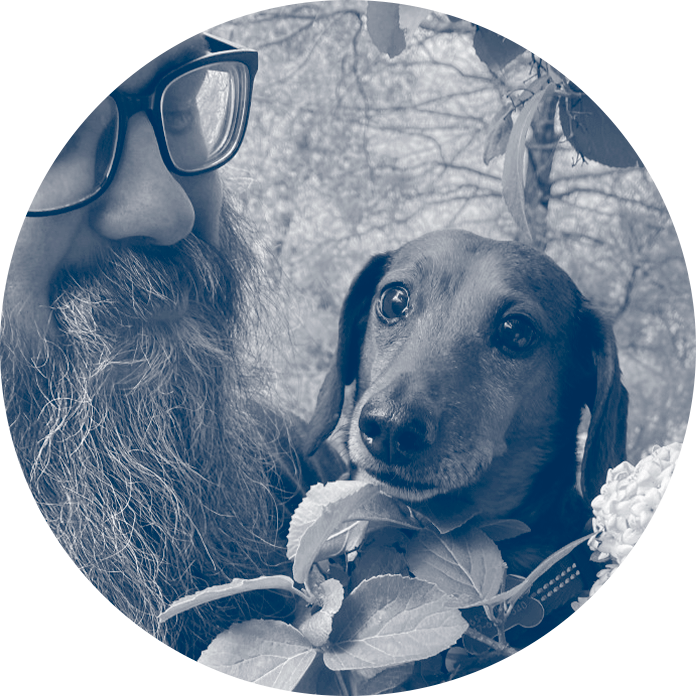 Paul Allor is a comic book writer, editor and educator, known for balancing intensely character-driven stories with bombastic ideas and dynamic plotting. Their creator-owned books include Hollow Heart for Vault Comics, Monstro Mechanica for AfterShock Comics, Tet for IDW Publishing and Past the Last Mountain for CEX Publishing, among others.

Paul has written comics for some of the world’s biggest properties, including Teenage Mutant Ninja Turtles, Captain America and other Marvel characters, Star Trek, Mighty Morphin Power Rangers, My Little Pony and more. Their critically-acclaimed run on G.I. Joe reinvented the franchise for a modern audience. One issue, which dealt with PTSD and mental health issues in veterans, is used by veterans’ mental health advocates across the country to further awareness, and won the SAVE National Media Award for Excellence in Reporting on Suicide.

Paul is also known for their work in increasing queer representation in comics, and for co-creating some of the first queer characters in the Teenage Mutant Ninja Turtles and G.I. Joe franchises. Earlier this year, they received national recognition for their work in developing the Death Ranger, a non-binary villain in the Power Rangers universe. Hollow Heart, the subject of this award,is a gay monster love story and an allegory for queer liberation.

Paul is currently the Editorial Director of CEX Publishing, and the primary writing instructor at Comics Experience, an online school for comic book creators. They live in Indianapolis with their blind rescue dachshund.