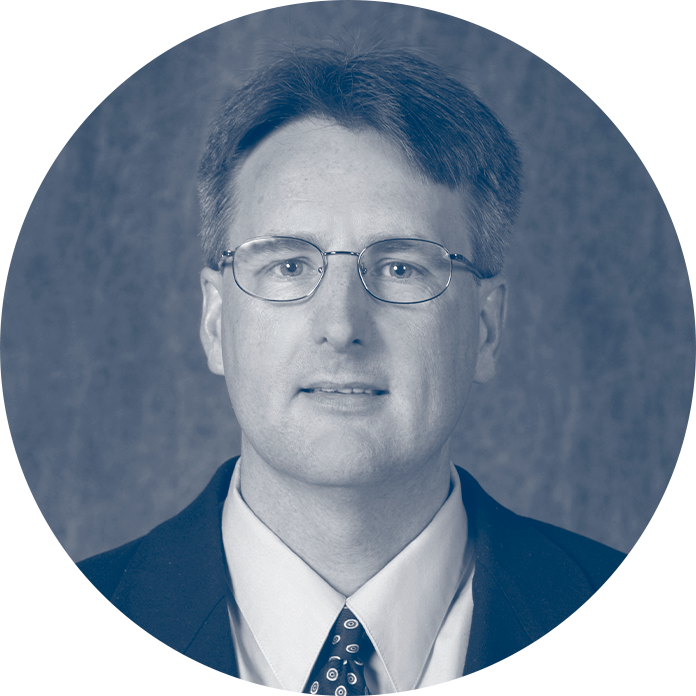 Ray E. Boomhower is senior editor at the Indiana Historical Society Press, where he edits the popular history magazine Traces of Indiana and Midwestern History. He has worked at the IHS for more than three decades.

In addition to having numerous articles in Traces and the Indiana Magazine of History, Boomhower has had his work published in the Wall Street Journal, Publishers Weekly, the Cleveland Review of Books, and Smithsonian.

Boomhower received the Hoosier Historian award from the Indiana Historical Society and has won the 2009 Best Books of Indiana sponsored by the Indiana Center for the Book. He was a finalist in the annual Benjamin Franklin Awards from the Independent Book Publishers Association. In 2010 he was named as the winner of the Eugene and Marilyn Glick Indiana Authors Award in the regional category.

See all the 2022 winners and learn more about the 2022 Awards. See the entire nonfiction shortlists.