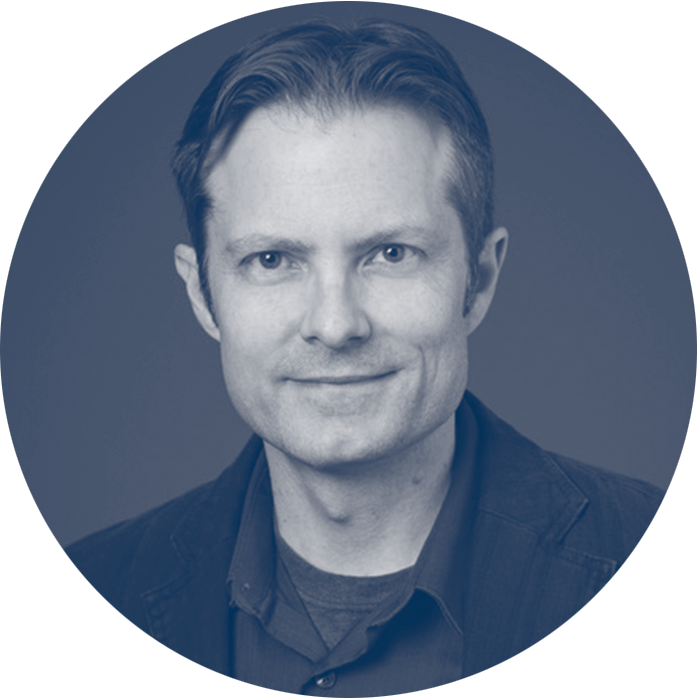 Bill Sullivan, Ph.D., is the author of Pleased to Meet Me: Genes, Germs, and the Curious Forces That Make Us Who We Are (National Geographic Books, August 2019). Sullivan is the Showalter professor at the Indiana University School of Medicine with joint appointments in the department of Pharmacology & Toxicology and Microbiology & Immunology. He has been a scientist and teacher for more than 20 years and has published more than 100 papers in peer-reviewed scientific journals and textbooks, and dozens of articles in the popular press.

Sullivan’s research on infectious disease is internationally recognized, and he is frequently invited to give talks at universities, healthcare industries, and scientific conferences around the world. He has attracted millions of dollars in research funding from the National Institutes of Health, American Heart Association, and the Indiana Clinical & Translational Sciences Institute. Sullivan serves on several editorial boards, including mSphere, a scientific journal issued by the American Society for Microbiology, ASBMB Today, the monthly magazine of the American Society for Biochemistry and Molecular Biology, and PLOS SciComm, a blog dedicated to the craft of science communication. In 2014, he co-founded a popular science blog called THE ’SCOPE that used pop culture news to teach people about science. Sullivan contributed regularly until it ceased operation in 2019, at which point it had attracted nearly 400,000 page views. He also serves on the board of The da Vinci Pursuit, an Indianapolis-based organization focused on connecting science, art, and community.

Sullivan obtained his doctorate in cell and molecular biology from the University of Pennsylvania in 1997. He worked two years at the pharmaceutical company Eli Lilly before returning to academia to run his own laboratory. His research centers on a parasite called Toxoplasma gondii that people catch from kitty litter or contaminated food. Unbeknownst to them, billions carry this stealthy parasite in their brain, where some scientists say it can cause neurological diseases such as schizophrenia or rage disorder. The notion that a stealthy parasite might affect a person’s behavior sparked the idea that led to Pleased to Meet Me. In the book, Sullivan makes the case that we do not have much control over our personality and behavior; rather, we are influenced by hidden biological forces that include our genes, epigenetics (how the environment activates genes), and microbes. The good news is that by exposing these hidden forces, we gain a better understanding of why we do the things we do and how we might become our best selves.

As an award-winning researcher, teacher, and science communicator, Sullivan has been featured in a wide variety of outlets, including CNN, Fox & Friends, The Doctors, Science Fantastic with Dr. Michio Kaku, Doctor Radio, Indianapolis Star, All IN, and more. He has written for The Washington Post, National Geographic, Discover, Scientific American, COSMOS, Psychology Today, The Conversation, and more. He has presented at local schools, libraries, and at sci-fi conferences including Gen Con and Starbase Indy. Visit him at authorbillsullivan.com and on Twitter @wjsullivan.