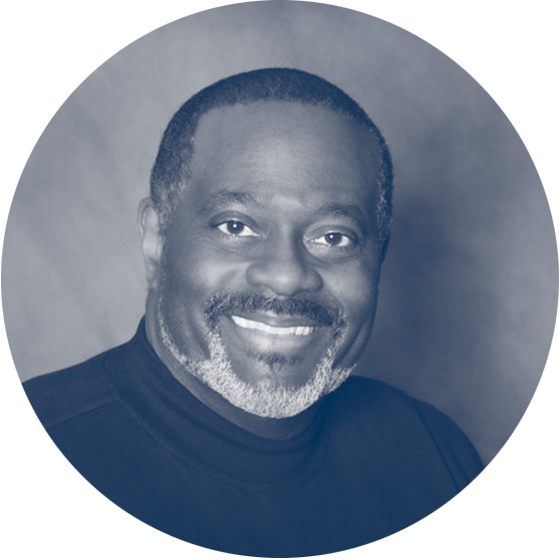 Edward Kelsey Moore is the author of the New York Times bestselling novel The Supremes at Earl’s All-You-Can-Eat (Alfred A. Knopf, 2013), which has been published in translation in 11 countries, was named a 2013 Barnes and Noble Discover Great New Writers selection, a 2014 First Novelist Award by the Black Caucus of the American Library Association, and was also a 2014 Illinois Reads book by the Illinois Reading Council.

Moore’s essays and short fiction have appeared in the New York Times and a number of literary magazines, including Ninth Letter, Indiana Review, African American Review, and Inkwell. His Pushcart Prize-nominated essay, “Piaf and Roadkill,” received an Illinois Arts Council Literary Award. In addition to his writing, Edward maintains a career as a professional cellist. He is a native of Indianapolis.