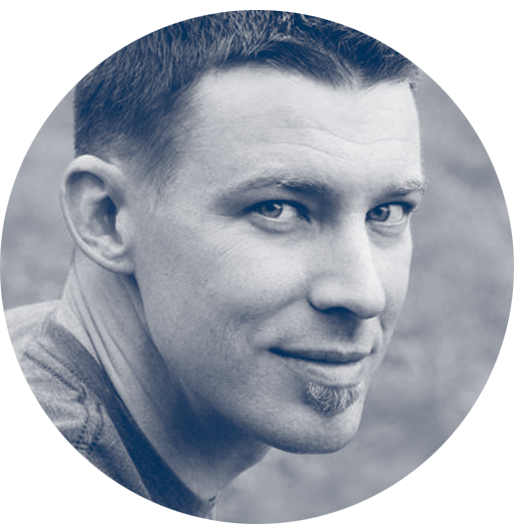 Bryan Furuness is the author of The Lost Episodes of Revie Bryson, a novel. With Michael Martone, he is the co-editor of Winesburg, Indiana, an anthology. His stories have appeared in Ninth Letter, Sycamore Review, Southeast Review, Hobart and elsewhere. His essays have appeared in Brevity, Nashville Review and Barrelhouse, among other venues. He is a recipient of the Tennessee Williams Scholarship in fiction from the Sewanee Writers’ Conference, a finalist for the Society of Midland Authors award, and a winner of the Midwest Short Fiction contest. He holds an MFA from the Warren Wilson Program for Writers, and has edited for several literary magazines and small presses, including Engine Books and Pressgang, the small press he founded at Butler in 2012. He lives in Indianapolis, where he teaches at Butler University.