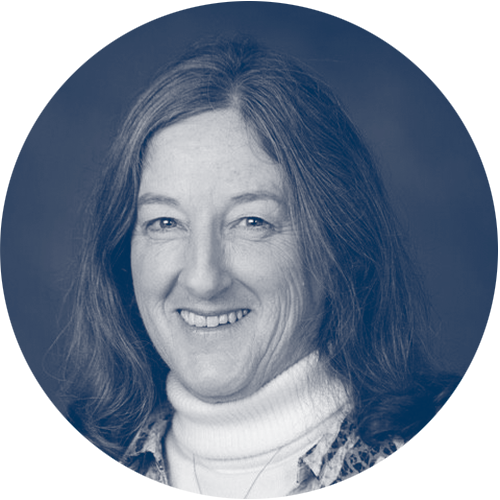 Helen Frost, a poet, anthologist, playwright, and writer for children and teens, has lived in Fort Wayne for twenty-nine years. She has received an Indiana Author Award for her body of work, and three Individual Artist Fellowships from the Indiana Arts Commission. When not an applicant, she has served on the literature panel as a juror.

Helen was awarded a  2009-2010 National Endowment for the Arts Literature Fellowship in Poetry.

Hello, I’m Here! is her fifth collaboration with photographer Rick Lieder, all published by Candlewick Press, each one celebrating a different aspect of the natural world. She is also the author of the picture book, Monarch and Milkweed, illustrated by Leonid Gore, published by Atheneum in 2008 and now in its 18th printing.

Helen has been active in the Indiana community of writers in many ways, including participation in Ropewalk, Young Audiences of Indiana, the Mary Anderson Center for the Arts, the Writers Center of Indiana, and as a speaker at the Butler Children’s Literature Conference, and Indiana Library Federation Conferences. She is a long-time member of the Indiana chapter of the Society of Children’s Book Writers and Illustrators, where she is currently serving as a picture book mentor. Prior to the pandemic, she was a frequent speaker in schools throughout Indiana.

Born in Brookings, South Dakota, Helen lived there until she was eleven, then moved to Massachusetts, and later graduated from Syracuse University with a degree in Elementary Education and a concentration in English. She received her Masters degree in English from Indiana University in 1993.

Helen has written books for readers of all ages. Her first collection of poetry, Skin of a Fish, Bones of a Bird, won the Women Poets Series Competition from Ampersand Press in 1993. Her second poetry collection, as if a dry wind, was published by Pecan Grove Press in 2009. She has received the Robert H. Winner Memorial Award and the Mary Carolyn Davies Memorial Award from the Poetry Society of America.

Helen is also active in the larger arts community. She worked with the Fort Wayne Dance Collective for over 10 years as part of an inter-disciplinary artistic team in a violence-prevention program sponsored by Arts United of Greater Fort Wayne. She collaborated with the Fort Wayne YWCA and the Fort Wayne Youtheatre to help high school students write about how they have been affected by violence. The students’ writing was the basis of a play and an anthology, both titled Why Darkness Seems So Light.

Helen is married and has two sons. She enjoys travel, hiking, beaded gourd-work, and raising and releasing monarch butterflies.

See the entire children’s shortlist or learn more about the 2020 Awards.