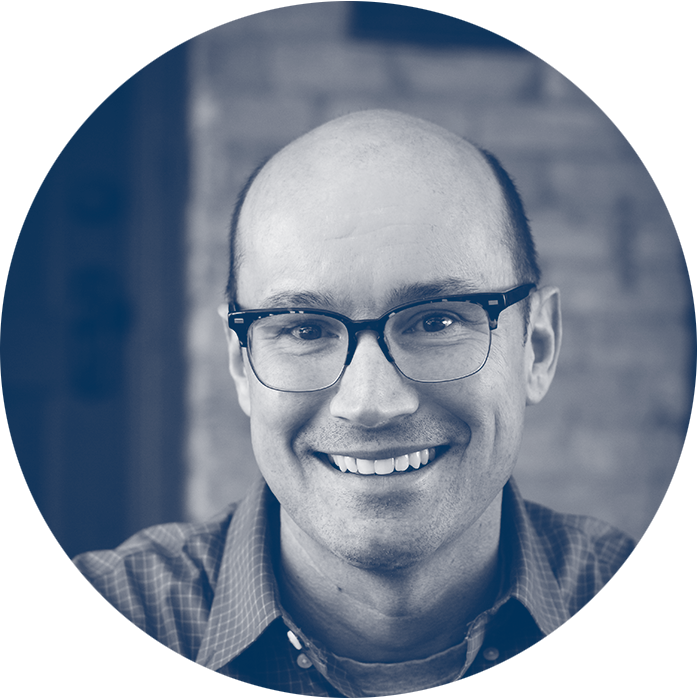 As a kid, New York Times bestselling author Troy Cummings spent all his time writing stories, drawing pictures, and keeping an eye out for monsters. As a grown-up, he pretty much does the same thing. Except now his bedtime is 9:15.

Troy has written and illustrated more than 40 children’s books, including The Notebook of Doom series, The Binder of Doom series, Can I Be Your Dog?, and The Eensy Weensy Spider Freaks Out (Big-Time!) He has also illustrated books by other authors, including Caring for Your Lion (by Tammi Sauer), Little Red Gliding Hood (by Tara Lazar), Mighty Truck (by Chris Barton), and Vroom Vroom Garbage Truck (by Asia Citro).

His illustrations have appeared in newspapers, magazines, greeting cards, board games, jigsaw puzzles, a French opera, and on the back of a box of fish sticks.

Troy is a native Hoosier. He was born in Greencastle, Indiana, and still lives there today, stealing jokes from his kids, cats, and hamsters.

See the entire children’s shortlist or learn more about the 2020 Awards.