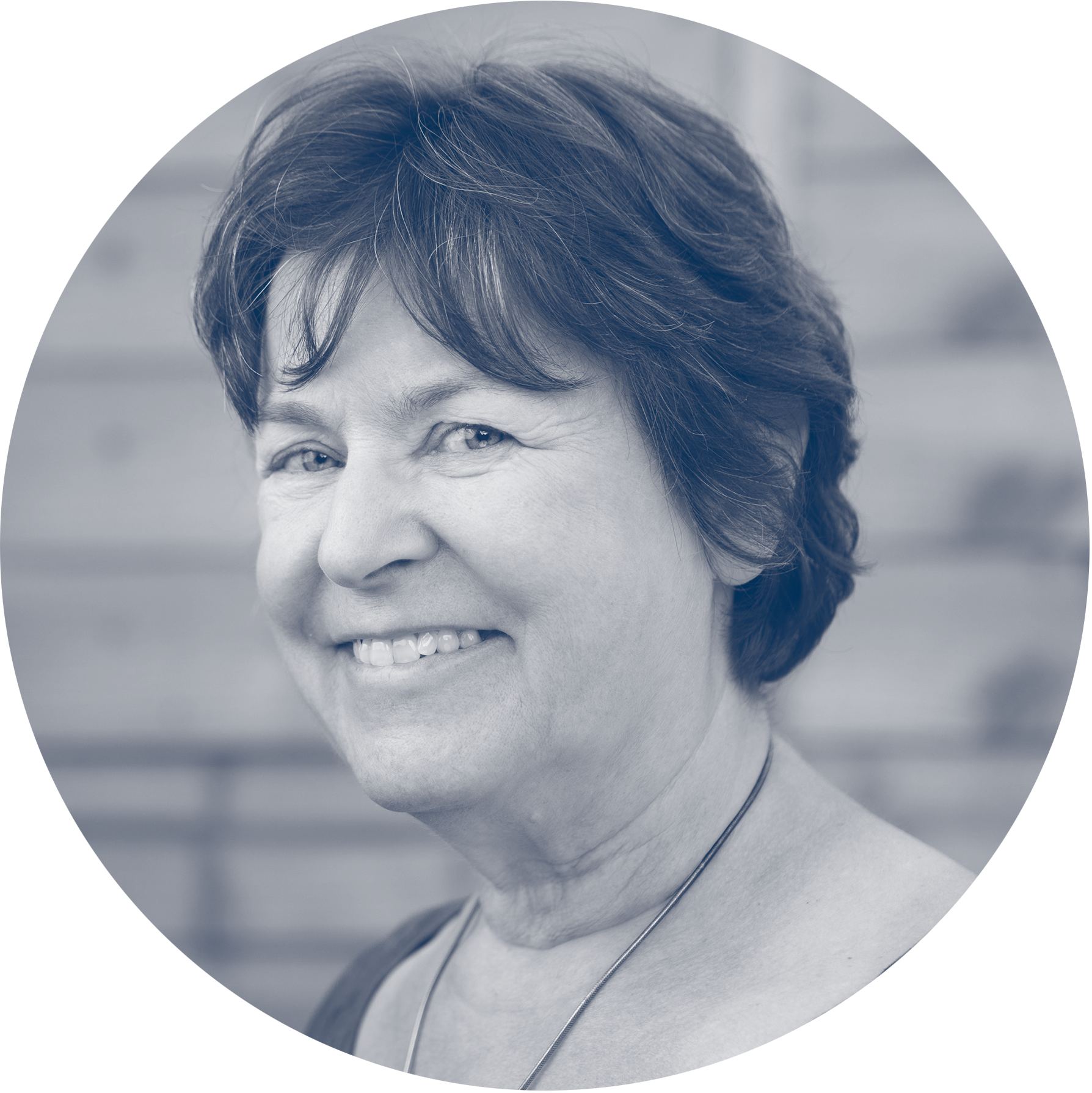 Karen Joy Fowler is the author of six novels and three short story collections. Her most recent novel, We Are All Completely Beside Ourselves, won the PEN/Faulkner Award as well as the California Book Award for Fiction for 2013, and was shortlisted for the Man Booker Prize the first year the prize was open to Americans. She is also the author of The Jane Austen Book Club, which was on the New York Times bestsellers list for thirteen weeks and was made into a major motion picture. In addition, her novel Sister Noon was a finalist for the PEN/Faulkner Award. Consistently acclaimed by critics, most of her titles have been New York Times Notable Books and named to many best-of-year lists. She is the co-founder of the James Tiptree, Jr. Award and the current president of the Clarion Foundation (also known as Clarion San Diego). Born and raised in an academic family in Bloomington, Indiana, she holds an undergraduate degree from the University of California, Berkeley and a graduate degree from University of California, Davis. She lives in Santa Cruz, California.