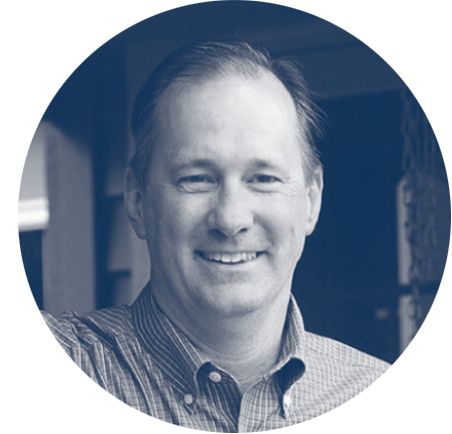 Philip Gulley is a Quaker pastor, writer and speaker from Danville, Ind., where he lives. Many of his characters and recollections are taken from his boyhood in this small Midwestern town. Gulley attended Marian University in Indianapolis where he studied theology and sociology. He then enrolled at Christian Theological Seminary where he received his Master of Divinity in 1992.

While in seminary, he became the pastor of Irvington Friends Meeting in Indianapolis and began writing essays for the church’s newsletter. Pianist and broadcaster Paul Harvey, Jr. received those newsletters and shared them with a publisher. A few months later, the publisher invited Gulley to publish his essays, which resulted in Front Porch Tales, his first book in the best-selling Porch Talk series of inspirational and humorous essays. He has been writing ever since. In 2014, Gulley was presented with an honorary Doctor of Divinity degree from Franklin College, in recognition of his body of work.