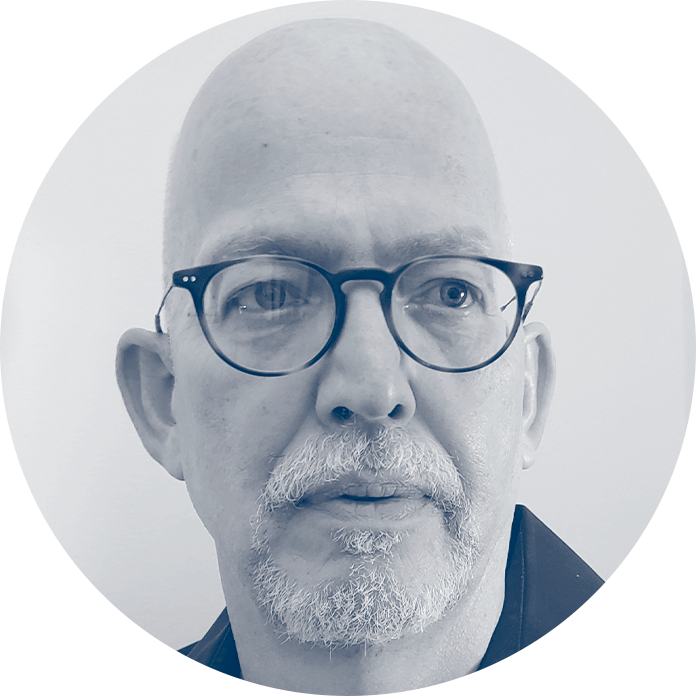 Born and raised in Anderson, Indiana, author Larry D. Sweazy is a multiple-award winning, critically acclaimed author of 19 novels, 34 short stories, and over 60 non-fiction articles and book reviews. An early reader, he was raised in a home filled with paperback books brought home from the factory and watched a lot of 1960s westerns and 1970s detective shows on television. Larry was 49 when his first novel, The Rattlesnake Season (2009), was published. Since then, he has been awarded eight national writing awards, including the Western Writers of America (WWA) Spur Award (2), Best Books of Indiana Award (1), the Will Rogers Medallion Award (2), the Elmer Kelton Book Award (1), the Willa Award (1), and the WF (Western Fictioneers) Peacemaker Award (1). He has also been short-listed and been a finalist for several awards, and his books have received starred reviews in Publisher’s Weekly and the Library Journal. His books have been translated in Italy and Turkey. He has served on the faculty and board of directors for the Midwest Writers Workshop, the faculty for the Indiana Writers Center, and teaches writing workshops in Indiana and around the country. Larry lives in Noblesville, Indiana with his wife, Rose, and is hard at work on his next writing project. More information can be found at www.larrydsweazy.com.