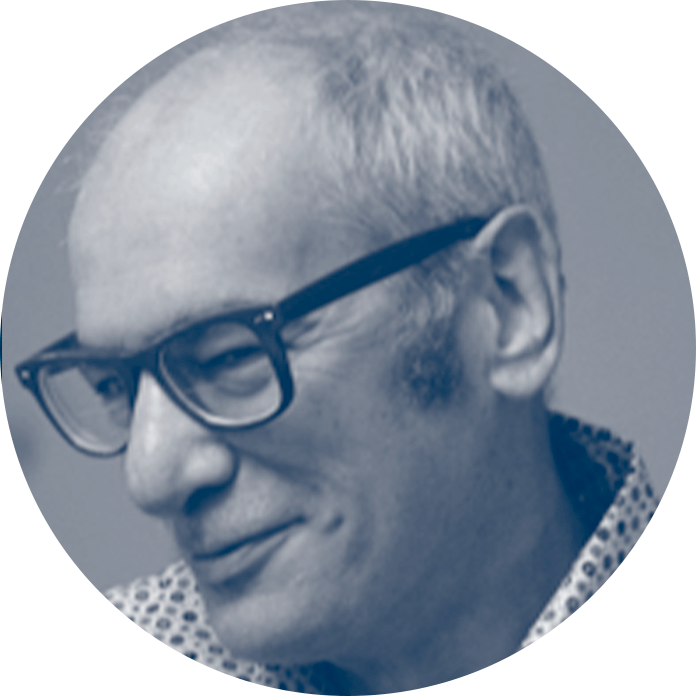 College prof, software trainer, clown, band manager and more, Steve Schatz has lived a buffet life – a lovely little taste of everything. Born on the East Coast, raised in New Mexico and Texas he really started traveling after college when jobs were scarce and hitch hiking was still not an invitation to any serial murderer with a car. Landing in San Francisco for many years before settling in Bloomington, Indiana, variety has kept life spicy.

Through it all, writing has been a constant avocation. His writing is as varied as his life. His first paid publication was a short story called The Hanukkah Clown. His first book, Adima Rising was published by a small press – a YA fantasy adventure it was the beginning of a series – The Adima Chronicles. Wanting more control over his work, he founded Any Summer Sunday Books. The first book published was Any Summer Sunday at Nacho Mama’s Patio Cafe – a book celebrating the friendships and catty conversations in small town, early 2000’s gay life when the bar was the center of social life and you could let your hair down and simply be. The characters and interactions were so enticing, this book was followed by two more Nacho Mama’s books – Who Plugged the Dyke and Seashell Virgin. He also published a Middle Grade mystery –  Ghost Girl.

He was working on a book of silly poems and stories along with oddly enticing illustrations when a radically new and different life intruded, unforeseen and uninvited. His liver exploded, the result of poor decisions as a wild youth, and he was given a choice – emergency liver transplant or die in a few days. He chose the transplant. Now he is learning how to live with a new liver. The main obsession of the transplant team is avoiding rejection. As an author of many years, that is an area he has worked on many a time.

He looks forward to the adventure of this new frightening, lucky, limited, expansive, amazing new life and what roads lie ahead for the gang at Nacho Mama’s and what other worlds await creation.