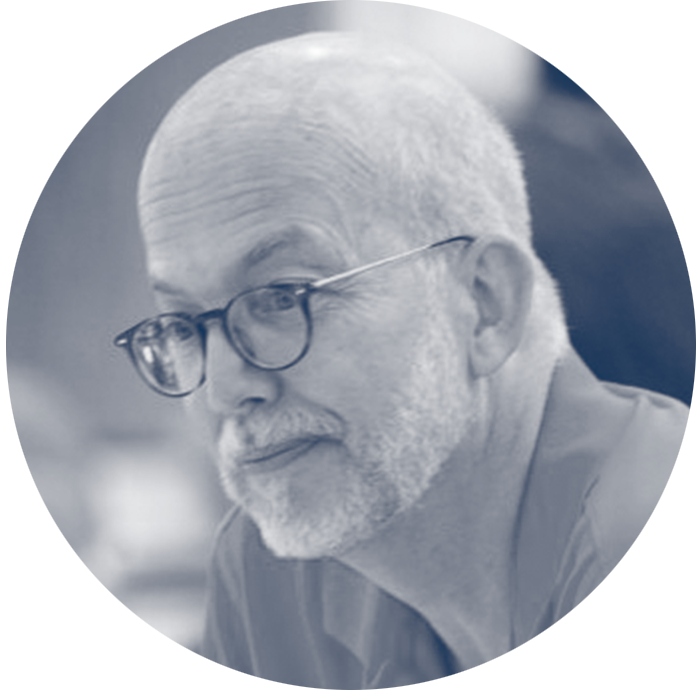 Born and raised in Anderson, Indiana, author Larry D. Sweazy is a multiple-award winning author of 15 novels, 32 short stories, and over 60 non-fiction articles and book reviews. An early reader, he was raised in a home filled with paperback books brought home from the factory and watched a lot of 1960s westerns and 1970s detective shows on television. Stories have always been a safe place to turn to in difficult times, and early on Larry thought he might want to be a writer. A notebook, a journal, and something to read were always close by. After a stint in the United States Air Force, he worked a lot of jobs, including time spent as an insurance salesman, a restaurant manager, a janitor, and for the last 22 years, he has worked as a freelance back-of-the-book indexer as well as writing fiction. As an indexer, Larry has written indexes for over 950 books on a wide variety of topics ranging from computer science, cookbooks, and anthropology books. His career as an indexer inspired the Marjorie Trumaine Mystery series, and Larry continues to work in the field today (indexing only books that interest him).

Larry was 49 when his first novel, The Rattlesnake Season (2009), was published. Since then he has been awarded seven national writing awards, including the Western Writers of America Spur Award (2), Best Books of Indiana Award (1), the Will Rogers Medallion Award (2), the Elmer Kelton Book Award (1), and most recently, the Willa Award (1), presented by Women Writing the West. He has also been short-listed and been a finalist for four awards and has served as an award judge for several well-known genre organizations. His books have been translated in Italy and Turkey. He currently serves on the faculty and board of directors for the Midwest Writers Workshop, is a member the faculty for the Indiana Writers Center and teaches writing workshops as often as possible. Larry lives in Noblesville, Indiana with his wife, Rose, and is hard at work on his next novel. More information can be found at www.larrydsweazy.com.

See the entire genre shortlist or learn more about the 2020 Awards.