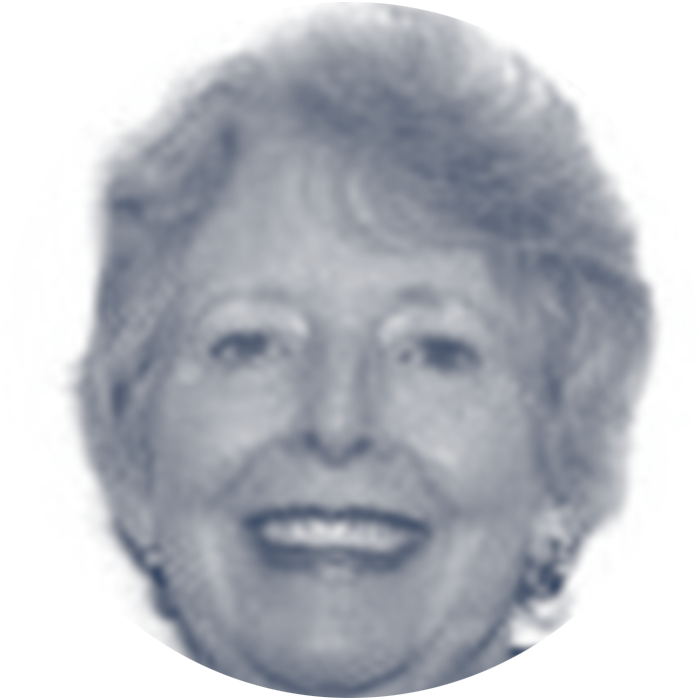 Nancy Kriplen is a former magazine and newspaper journalist who now specializes in writing biographies.  Her most recent book J. Irwin Miller: The Shaping of an American Town (Indiana University Press, 2019), is a biography of the Columbus, Indiana corporate leader, arts patron and civil rights supporter. Thanks to Miller’s leadership and financial support, Columbus, a small town in southern Indiana, is considered one of the country’s most important centers of midcentury modern architecture.

Born and raised in Indianapolis, Nancy (Lowe) Kriplen is a graduate of Purdue University where she was editor-in-chief of the campus daily newspaper, The Exponent. She was on the editorial staffs of TIME magazine in New York and Scripps Howard’s Indianapolis Times. Her articles have appeared in the New York Times, Smithsonian, Discover and other publications.

Kriplen’s other books include the biographies Dwight Davis: The Man and the Cup (about the donor of tennis’s Davis Cup) and The Eccentric Billionaire: John D. MacArthur – Empire Builder, Reluctant Philanthropist, Relentless Adversary, about the insurance and real estate magnatewhose fortune funded the John D. and Catherine T. MacArthur Foundation. Kriplen has received a Lilly Endowment Creative Renewal grant and was a fellow at Ragdale, a Chicago-area artist residency. She and her husband are the parents of three adult children and five grandchildren.