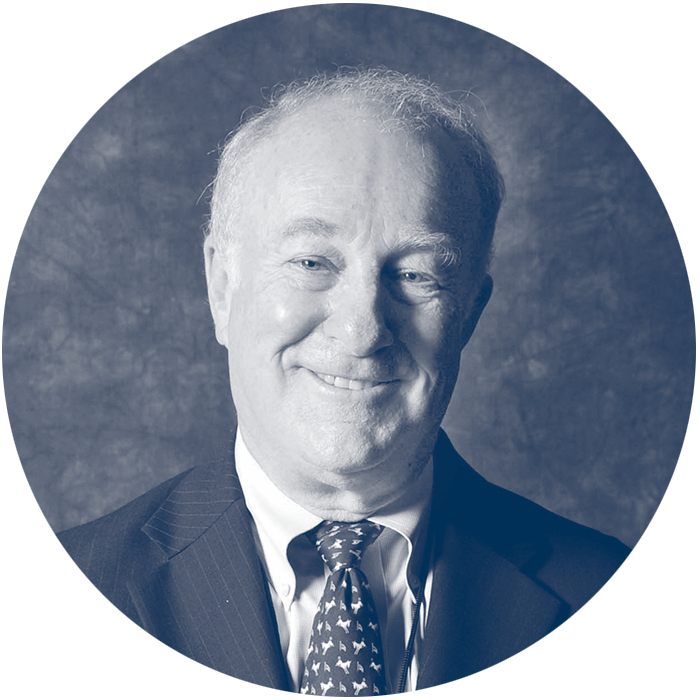 Robert Blaemire has been an active participant in politics all of his adult life. Born and raised in Indiana, his career began at the age of 18 upon entering George Washington University. His employment with Senator Birch Bayh (D-IN) began in 1967 during Bob’s freshman year and concluded with Bayh’s unsuccessful re-election campaign in 1980 against Dan Quayle. Those 13 years saw Bob rise from volunteer worker to office manager to executive assistant in the Senate office. His campaign experience with Bayh began by traveling with the can­didate throughout the 1974 re-election campaign, continued with a variety of responsibilities in the 1976 Presidential campaign and, finally, political director of the 1980 campaign.

Also during this period, Bob completed his B.A. in political science and his M.A. in legislative affairs at George Washington University.

After the 1980 defeat, he founded a political action commit­tee, The Committee for American Principles, an organization seeking to combat the growing role and influence of the New Right in political campaigns.

He began his career providing political computer services in 1982, eventually joining with and starting the Washington Office of Below, Tobe & Associates. During the more than 20 years he has worked in this area of politics, his clients have included the Dukakis for President Campaign, both Clinton-Gore campaigns, Gore-Lieberman, Kerry-Edwards and dozens of governor, senate, congres­sional, mayoral and local campaigns and state Democratic Parties in 26 states.

Bob’s first book, Birch Bayh: Making a Difference, was published in 2019, a biography of his former boss.

Bob lives in Rockville, Maryland and has two sons, Nick and Dan.