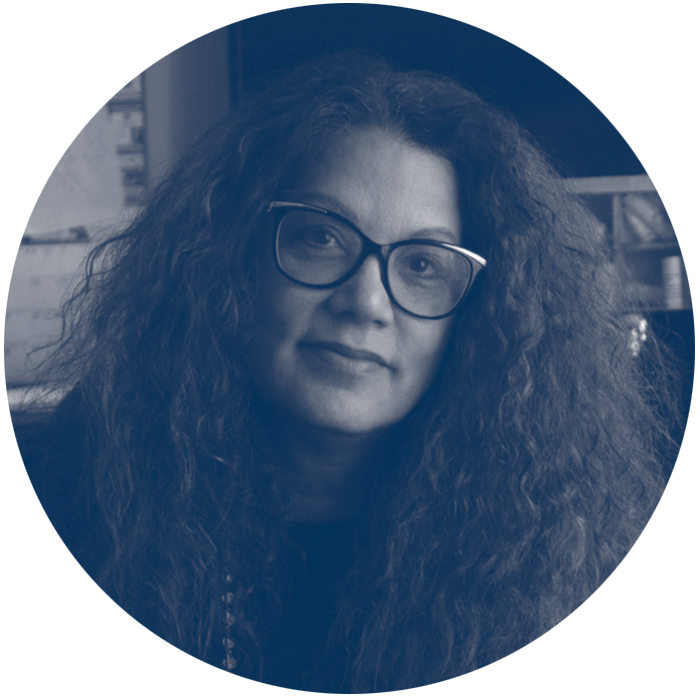 Robin Lee Lovelace wrote short stories in the nineties and was published in literary magazines such as North American Review, the Crucible, Buffalo Spree and Punchnel’s.

In 2000, Robin won second place in the Ohio Valley Fiction Contest, then life got in the way and she didn’t start writing again until 2012.

In 2017, Robin won the grand prize in a one-act play contest, presented by the 30XNinety theatre in Mandeville, a suburb of New Orleans.

In March 2020, Robin was the 2nd Runner-Up for the Daisy Pettles House writer-in-residency competition for her story called The Hexens of Jackson County.

Robin is a lifelong resident of Indiana; born and raised in the Fountain Square area of Indianapolis. Currently, Robin lives in Hendricks County, with her husband, Dan and her dog, Amy.

See the entire emerging shortlist or learn more about the 2020 Awards.