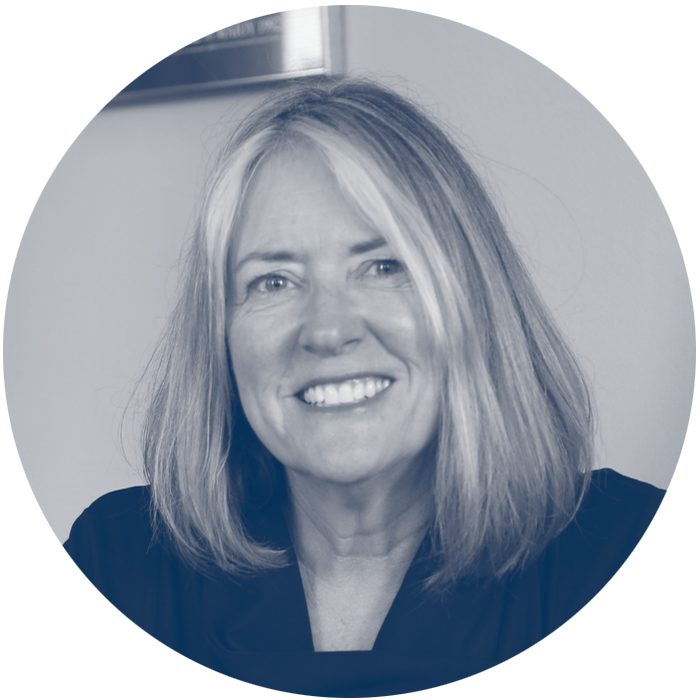 Chris White is an award-winning playwright and screenwriter whose debut novel, The Life List of Adrian Mandrick, was published by Touchstone Books (Simon & Schuster) in 2018. It was called “stunningly honest” (Chicago Review of Books), “intense and poignant” (Library Journal starred review), “…with a life-affirming conclusion that reminds us that endangered species aren’t the only ones that need to change and adapt in order to survive” (The New York Times Book Review).

White’s plays have been produced nationally and internationally, and her play Rhythms won the Helen Hayes Award for Outstanding New Play. She received an Award of Merit at the Women’s Independent Film Festival in Los Angeles for her feature-length screenplay Weasel in the Icebox; her screenplays have twice made first cut at the Sundance Screenwriters Lab; and her short film Mud Lotus was an official selection at U.S. festivals. White is a professor of English at DePauw University teaching creative writing and lives with her family near the town of Bainbridge, Indiana on Big Walnut Creek. For more information, visit www.chriswhitewriter.com.

See all the 2020 winners and learn more about the 2020 Awards or view the entire fiction shortlist.