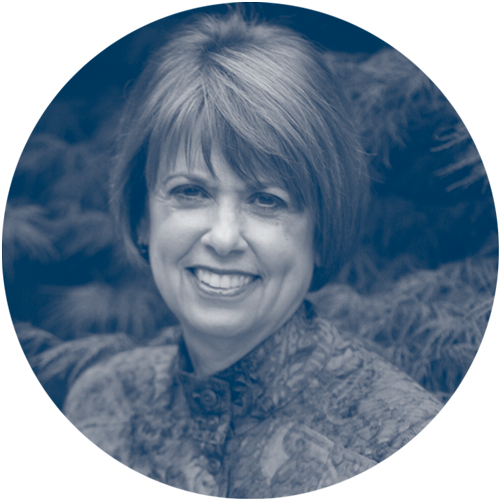 Rabbi Sandy Eisenberg Sasso served as Senior Rabbi of Congregation Beth-El Zedeck, Indianapolis from 1977- 2013. She currently is the director of the Religion, Spirituality and the Arts Initiative at IUPUI Arts and Humanities Institute. Sasso is active in the arts, civic and interfaith communities and has written and lectured on women, spirituality and the discovery of the religious imagination in children. She co-founded Women4Change Indiana in 2017.

Sasso is an author of two books for adults and 19 award-winning children’s books, including two starred reviews from Publishers Weekly and the 2006 Best Books of Indiana Award. She is the recipient of the Sagamore of the Wabash, the Heritage Keepers Award from the Indiana State Museum and The Spirit of the Prairie Award from Conner Prairie. She received a National Jewish Book Award in 2013.

She and her husband, Rabbi Dennis C. Sasso, were designated as Interfaith Ambassadors of the Year by the Center for Interfaith Cooperation in Indiana. Sandy Sasso was the first woman ordained from the Reconstructionist Rabbinical College and the first to serve a Conservative congregation. She and her husband are the first practicing rabbinical couple in world Jewish history. Visit her online at www.allaboutand.com.