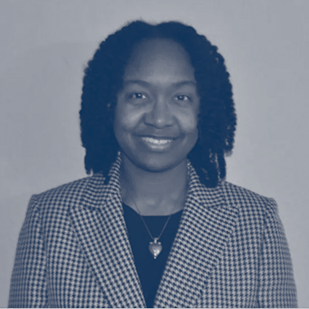 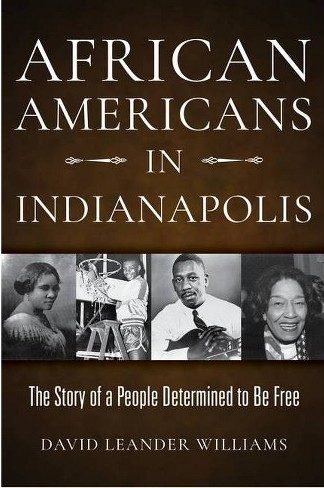 I was born and raised in Indianapolis. It is my home. I have spent my entire adult life researching and celebrating African American history in the city. This has meant walking the streets of downtown Indianapolis, in particular Indiana Avenue, visiting the Walker Theatre for a discussion or performance or leading a tour in Ransom Place while noting the legacy of Crispus Attucks High School. The canal has been the path on my way to the Bethel African Methodist Episcopal Church. From the church tower, one can see land once owned by James Overall, who came to Indianapolis from Corydon in 1830 and was a leader in the black community. There is a historical marker near Indiana Avenue and West Street acknowledging Overall’s life and success.

These locations and names are highlighted by David Leander Williams in African Americans in Indianapolis. This book provides a tour of African American life in Indianapolis and is the most comprehensive book to date documenting the period 1820-1970. He sets the stage by offering a synopsis of early history of African Americans in Indiana, including slavery in the state and the struggle for people like Polly Strong, Mary Bateman-Clark and John Freeman who “were determined to strive against all odds and be free.” The remainder of the book is a compilation of short chapters in mostly chronological order that can stand on their own but are tied together by the theme that freedom was a constant goal. This is evident by the subtitle, The Story of a People Determined to Be Free.

Williams, who was born in Indianapolis, spent his childhood in the Lockefield Garden Apartments and graduated from Crispus Attucks, is a storyteller, and the book is written as such, a detailed series of stories. This book goes beyond the well-known, introducing little known names and events. It also fills in the blanks for accounts of individuals that one may have heard of but lacked full details. Williams discusses dark occurrences, like “The Shame of Indianapolis,” and shares light as he honors the men and who served as well as the “Women of Valor.” As Williams notes, “There were numerous African American women who made outstanding contributions that were not celebrated and, in some cases, were completely ignored.” Throughout, Williams provides context, making the book not just an overview but an explanation of how the African American experience fits within the city annals and timeline.

Williams has spent his life recording and amplifying African American experiences in Indianapolis. This is his third book; his first two offerings focus on the legacy of jazz and rhythm and blues.

Williams presents a narrative of a resilient people. As a reader, I want more, and as a researcher I am grateful for the citations and credits that can assist me in finding the additional information that I seek.

Kisha Tandy is an Assistant Curator at the Indiana State Museum. In this position, she researches, collects and presents content and exhibitions related to Indiana’s cultural heritage. Her publications include “Art Intersects History: A Glance at Some Work of Indiana African American Artists” (Black History News and Notes, in Traces, Spring 2012) and REPRESENT: Celebrating Indiana’s African-American Artists (Expectations, Spring 2012). She holds a Bachelor’s of Arts in American History and a Master of Library Science both from Indiana University-Purdue University Indianapolis.