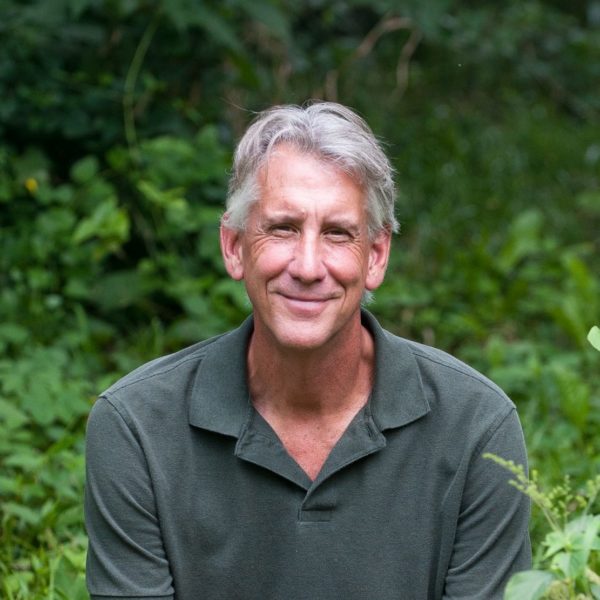 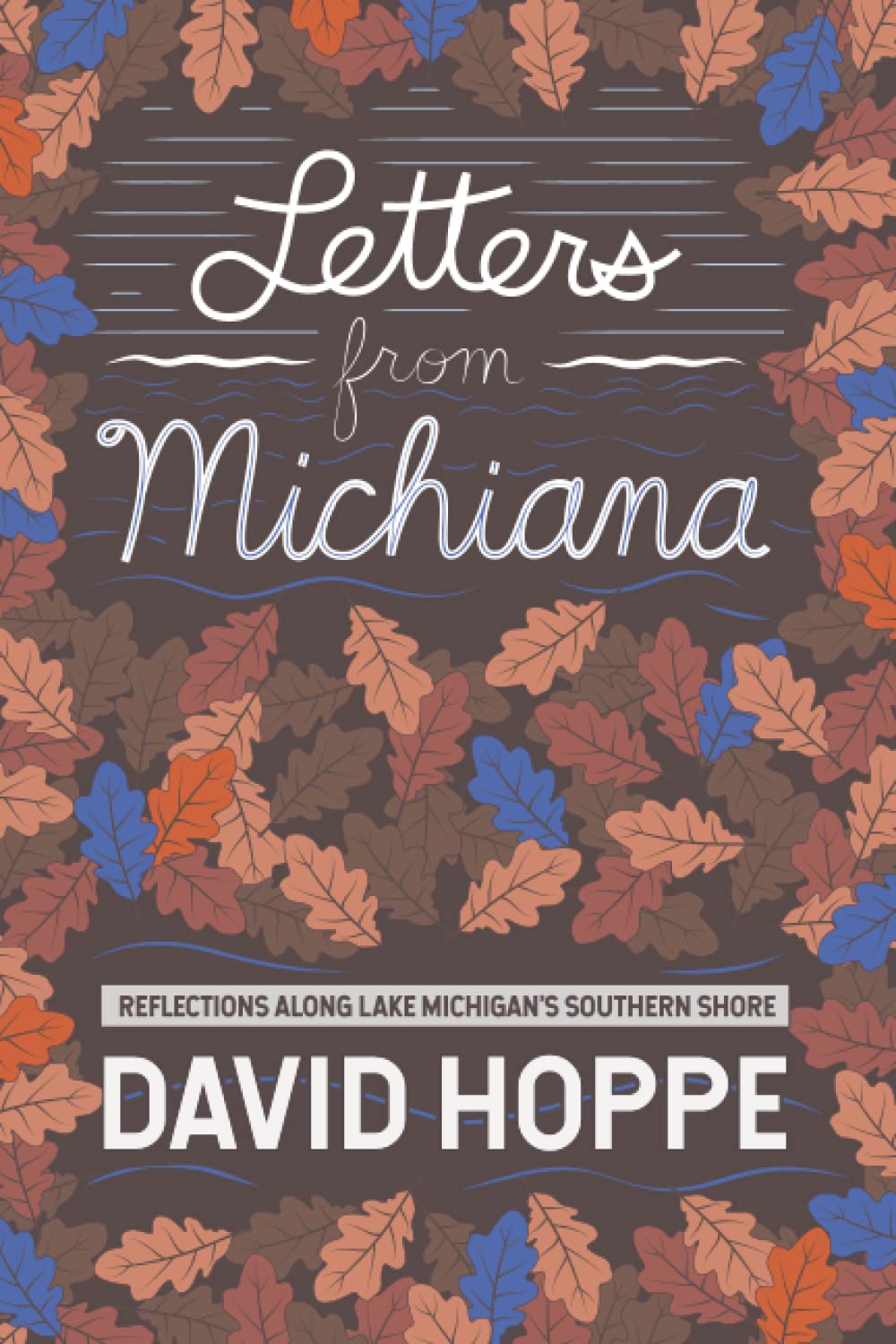 For 15 years, I worked with David Hoppe at NUVO Newsweekly in Indianapolis. It was a halcyon time as one of my weekly editorial tasks was being on the receiving end of a brand new column by Hoppe. In the late 1990s these pieces were delivered via a hard plastic floppy disc — you know, the ones now ironically serving as drink coasters on your end table. Later, these columns were sent via email, but either way, I would always pause before clicking the file icon, appreciating the moment. I knew I was about to read compelling content, deeply considered, with prose that flowed like an Indiana creek in springtime.

The subjects spanned the gamut: politics, art, nature, sports, and always — a sense of place. What astounded me then, and still does to this day, was the seamless consistency of the work. How did Hoppe manage to not repeat himself or unintentionally satirize himself, in the creation of hundreds of columns?

Hoppe left Indianapolis in 2013 and returned to Michigan City, where he’d originally moved to from Northern California in 1980. In 2019 he started a series of columns about Michiana, a neologistic term for the blending of two states, Michigan and Indiana. It’s a porous border in that area of the state, with time zones that magically shift when you least expect.

Michiana is an ongoing collision of massive industry and delicate ecosystem, a region “under pressure,” as Hoppe points out, because more and more wealthy folks are moving in, many of whom build mansions with four or five bathrooms. Hoppe opines these arrivals seem more interested in living as if they are in a TV show, than inhabiting a real, live locale. “In the process,” he notes, “they wreck whatever attracted them here.”

But lest you think this collection is all kvetching about the destruction of a pristine spot, think again. Hoppe celebrates the visionaries who saw this land for what it was, a treasure to be defended. He is three family generations deep in his connection to Michigan City, and that immersion results in a profound love. It’s inspiring, and will surely make you ponder your own sense of place, the threats upon it, and the need to persist in its preservation.

I can’t think of a better platform than the fragile environment of Lake Michigan and its surrounding setting for Hoppe’s rarified talent for grasping complex situations in simple, persuasive, prose.

Threaded throughout is the pandemic, as these columns span the duration — thus far — of the virus that has so profoundly altered our lives. It’s easy to image that Hoppe, despite all the complications COVID may have brought to his life, likely found solace in the forced isolation, a perfect scenario for a writer.

What Hoppe gets best is you can’t have the place you want without policy to back it; protection codified by laws that safeguard our tenuous landscapes, so that future generations can enjoy it, too, no matter how many bathrooms their homes might have.

Jim Poyser served in numerous editorial positions over the years at The Bloomington Voice, Breeze Magazine, NUVO, and Indiana Living Green. In 2013 he left journalism to become Executive Director of Earth Charter Indiana (ECI), a statewide non-profit focused on local, intergenerational, climate action. Now ECI’s Director of Advancement, he is author of a collection of short stories, The Last Actor and Other Stories, and is playwright and producer of Climate Follies, short comedies about the unfunniest thing ever. He lives in Rocky Ripple, Indiana.

David Hoppe is an award-winning journalist, author and playwright. His books include the memoir Midcentury Boy: My Suburban Childhood from Ike to the Beatles; Personal Indianapolis, a collection of essays; and Food for Thought: An Indiana Harvest. Hoppe is editor of the essay collection Where We Live: Essays About Indiana. Plays include After Paul McCartney, Dillinger, Our Experiences During the First Days of Alligators and Sacred Sands: A Play for Voices, an audio version of which has been installed at the Indiana Dunes National Park. He lives in Long Beach, Indiana.