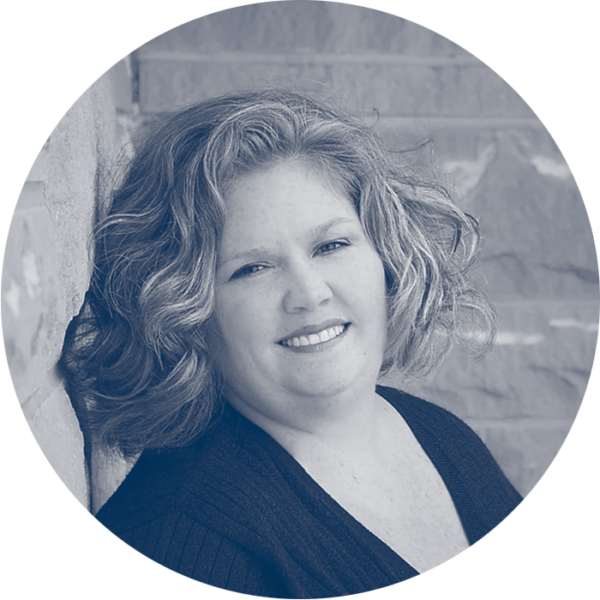 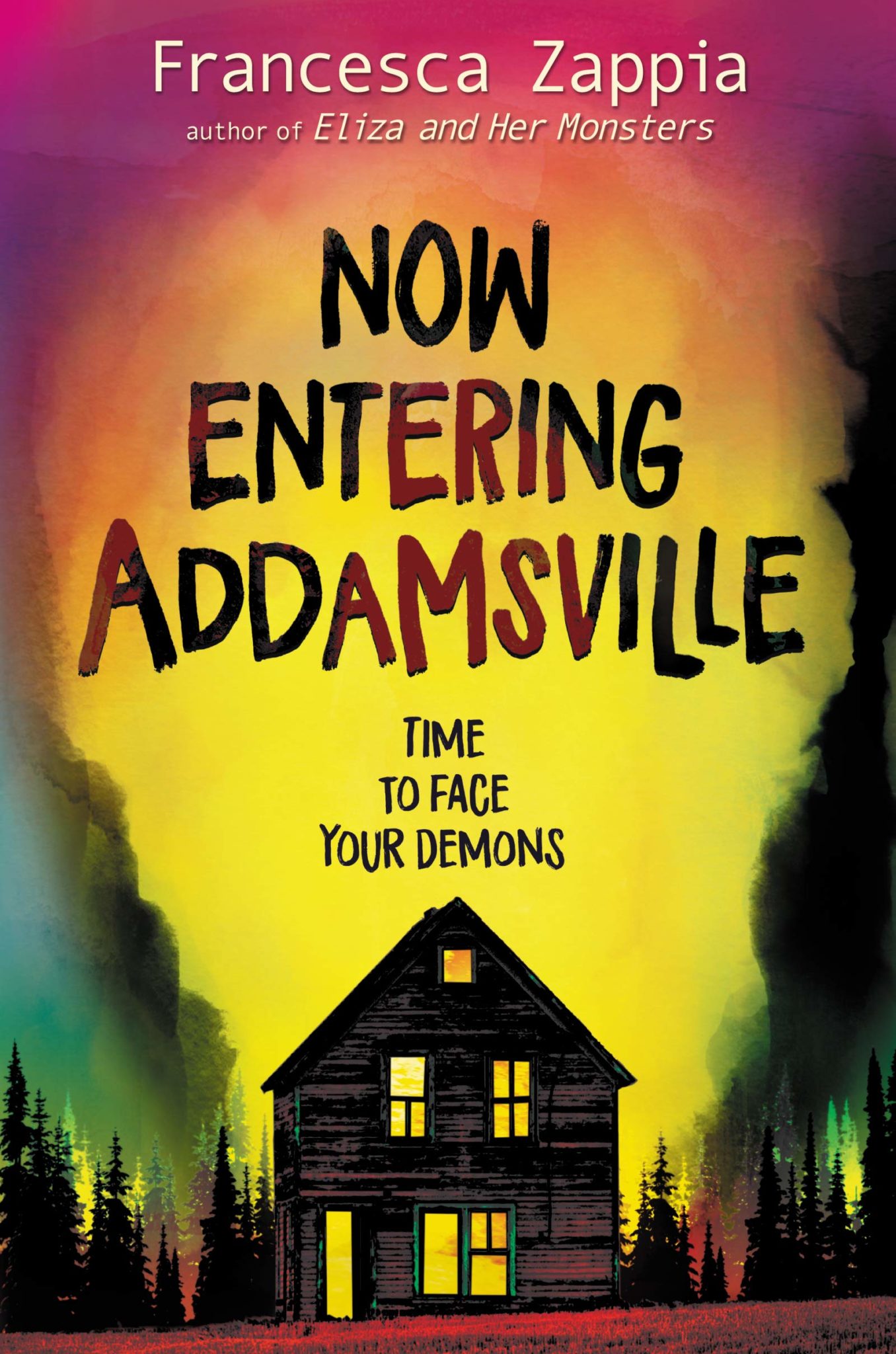 Francesca Zappia’s newest novel, Now Entering Addamsville, opens with a fiery mystery. When George Masrell’s house burns down in the middle of the night, all eyes in Addamsville turn to local teen Zora Novak. Never mind that she was on the other side of town trying to make up for the crimes of her father. Or the fact that the last time she’d been near a fire she’d woken up in the middle of a burning field and missing two fingers. As far as the town is concerned, where there’s fire, Zora can’t be far away. She’s a Novak girl, after all.

But proving her innocence is a race against the clock. In an effort to turn Addamsville from an irrelevant local legend to a bustling tourist trap, the ghost-hunting reality show Dead Men Walking has been invited to investigate the strange fires that have plagued the town’s history.

The show’s presence is enough to stir up the residents of Addamsville, both the living and the dead. With her cousin Artemis Wake by her side, Zora sets out to protect the town from the show’s exploitation and unwittingly stumbles upon the one thing Zora fears more than anything else: a firestarter. And not just any firestarter. It’s the one who might be able to give her answers to the questions surrounding her mother’s disappearance.

Hoping to recruit help in her mission to capture the firestarter and send him back to where he came from, Zora enlists the help of the one person she knows she can’t trust. Bach, another firestarter. Though he proclaims he’s no longer in the flame business, firestarters are creatures who kill victims by fire and then feed off the ghosts that remain. Is she really willing to place her trust in a murderer?

As if things weren’t bad enough, Zora’s dad comes back in town after spending time in prison for swindling townspeople out of their hard-earned cash. His return shines the light brighter on the Novak family and many of the locals have had enough. As the adults in the town come together to try to drive Zora and her family out of Addamsville, the teens rally around Zora.

As Zora, Artemis, Bach, and the rest of the gang race to find the firestarter before he sets another blaze and takes another life, their progress is hindered by the crew of Dead Men Walking and vigilante justice. How can Zora save the town if she can’t keep herself alive?

Zappia does an amazing job building a world that is so authentic it captures the essence of small-town life in Indiana. The residents of Addamsville know everything about everyone and they aren’t afraid to use what they know to serve their own purpose. But all is not lost in Addamsville, because, like in most close-knit communities, when the chips are down, loyalty is the cornerstone on which friendships are built.

Zora Novak is a flawed character with a chip on her shoulder and a yearning for acceptance. Her mother’s disappearance and Zora’s refusal to give up on her tugs at the heartstrings of the reader even as the flame of hope dwindles. Her struggles with Bach’s past mirror the struggles she has with herself, as she goes from being a loner who shuns the help of others, to a resourceful young woman who understands that sometimes, it’s not about lurking in the dark trying to make amends but rather standing up in the light. She is a strong character whose attempts to manage the chaos in her paranormal town often go awry.

With Now Entering Addamsville, Zappia has written a Southern Gothic-esque paranormal story with roots firmly planted in Indiana small-town life. Fans of Stranger Things will enjoy this tale full of hijinks, adventure, and unexpected twists that pulls the reader into the story and doesn’t let go until the mind-blowing end. While this book differs from Zappia’s previous novels, fans of her world-building skills will not be disappointed.

Sarah J. Schmitt is a former K-8 school librarian and Youth Service Professional for Teens at a public library. In addition to writing, she also serves on the Eliot Rosewater Book Award Committee. She lives near Indianapolis with her husband and two sons. Her works include the forthcoming young adult novel Where There’s a Whisk and It’s a Wonderful Death.