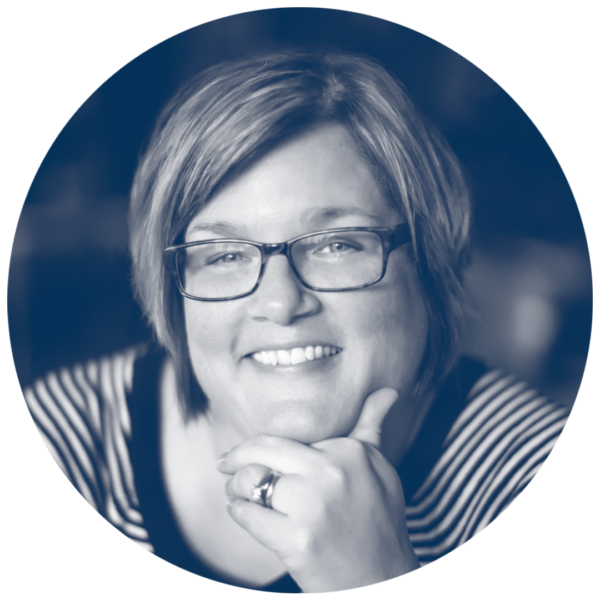 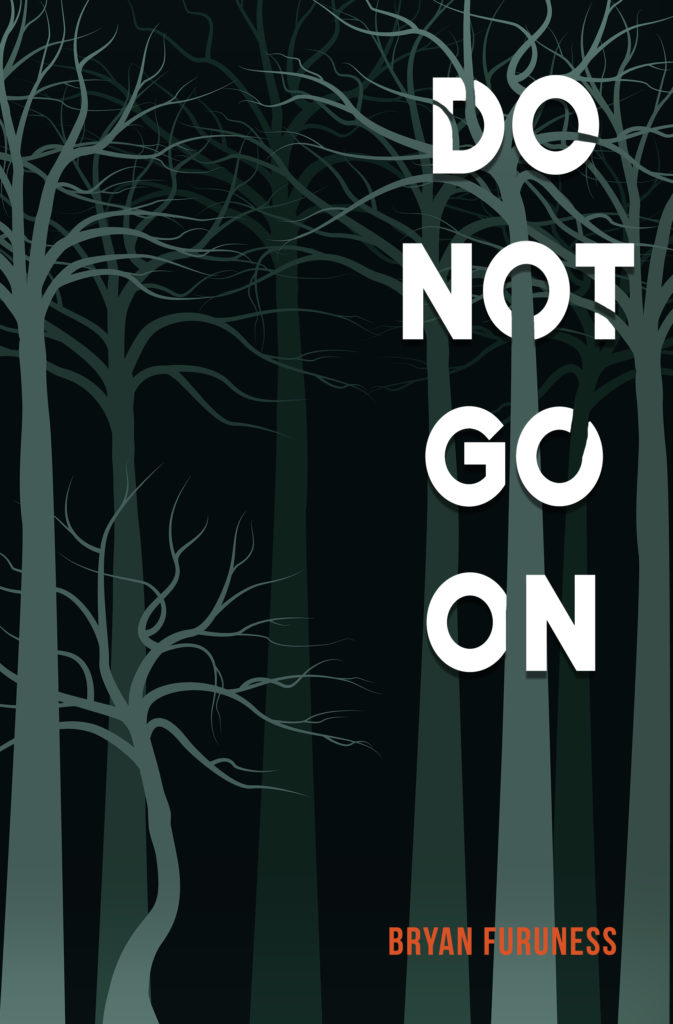 Do Not Go On

Late in Bryan Furuness’s Do Not Go On, the narrator, the current director of the federal Witness Security Program, recalls his predecessor telling a story to a family that will soon go into hiding. While no one in the room seems to be taking in the plot, the narrator sees his old boss as “Charon, ferrying his shell-shocked passengers away from their old lives… He was giving them a few moments of transition so the next step didn’t feel like a non sequitur. And if they did happen to catch a few words, it would give them something to clutch onto as they were drowning. Story as life preserver.”

In a novel about people caught in between old lives and new, story is rescue, preservation, downfall, redemption. “The bull—- we believe is who we are,” one character thinks. Except—what happens when someone else literally assigns you a new identity?

Ana Easterday is a high school student in Morocco, Indiana, a secret junkie for university admissions brochures who actually can’t imagine she’ll make it to college, where she might “find or forge” herself—because she’s also in the Program, a refugee from her old life. Her father was a low-level functionary of a Baltimore gangster, now turned state’s evidence and hiding from the big guy’s hitman. Her mother, once exiled by her own parents, cannot choose it again; she stays in Baltimore. Ana’s parents’ split therefore occurs in a fundamental way, federally required and forever.

Back in Baltimore, Ana always considered her life a “pre-life, a training module.” Like many teens, she assumed that her real life would start as soon as she moved on from her childhood home. She thought “the old world had to die for a new one to be born.” Now in Indiana after the world has died in a way she didn’t expect, Ana’s assigned identity still feels temporary. She chooses the exile of accepting friends no one else will have and tries to get on with things, taking care of her now-injured father and trying to keep them alive in the basic ways, keeping a job, learning to grocery shop. She tries the local corn crop, which turns out to be feed corn, not for humans but for pigs. “Around here, vegetables were for animals,” Ana notes. “Animals were for people. You knew your place on the food chain and you stuck to it.”

She’s seventeen, though, and she can’t quite accept her new place on the food chain. To say that she has hopes that something, anything, will happen to let she and her dad return home isn’t quite right. She has demands, demands for the Program and for all the adults who have brought her to this place. To be allowed home will take a miracle, or a peace treaty with a killer.

Do Not Go On is at its best when Ana’s bright, funny persona filters the story and Furuness’s lyrical but straightforward style lets Ana’s SAT-prep vocabulary loose upon all those who would keep her from getting what she wants. Ana, literally, has a way with words, especially when she’s defining herself: “God, why did she have to be this way? If she bothered to take the career aptitude test the guidance counselor was pushing at her, it would probably come up Harpy.”

The novel is also rich in characters beyond Ana: misguided and misunderstood characters who all want a second act, or to keep the one they’ve been given. Furuness treats his Midwestern setting and its population with generosity, without scorning the characters who have chosen it (or, not having chosen it, live there anyway). Do I stay or do I go? is a question for more than Ana; it is a question every city dweller asks of the country, every dirt-road citizen asks of the city. Is it better somewhere else? Could I be who I really want to be, if only I moved on? Who might I have been, if only?

The chapters cycle through several points of view, all solidly told, so that the reader also gets to sample several identities in flux, like Pete “Droop” Crews, the Easterdays’ federal marshal handler, who has disappeared into his new identity for reasons that made sense at the time but perhaps less so as time goes on. Like the gunman who wonders who he might be if he stopped shooting. Or like Ana’s mom who, doubting her choice to break up the family, wonders who she might have been if she’d made different choices early on in her life, but knows the deals she’s made have also given her everything she values. “That was the problem with alternate pathways; it was an all or nothing deal. You couldn’t smuggle the good stuff from your current life with you.”

Luckily for readers of this novel, Ana Easterday isn’t quite as pessimistic as her mother. She isn’t going down without a fight. “Some people had a way of putting you at ease,” Droop thinks of Ana. “This girl had the other way.”

The title Do Not Go On may suggest a plan abandoned or a road blocked, but in actuality Furuness is making the case for breaking out of the narratives we’re handed. The other way will get you where you need to go, too.

Lori Rader-Day is the Edgar Award-nominated and Anthony and Mary Higgins Clark Award-winning author of Under a Dark Sky, The Day I Died, Little Pretty Things, and The Black Hour. She co-chairs the mystery conference Murder and Mayhem in Chicago and serves as the national president of Sisters in Crime. Her new book is The Lucky One, set in a true-crime amateur online sleuth community.