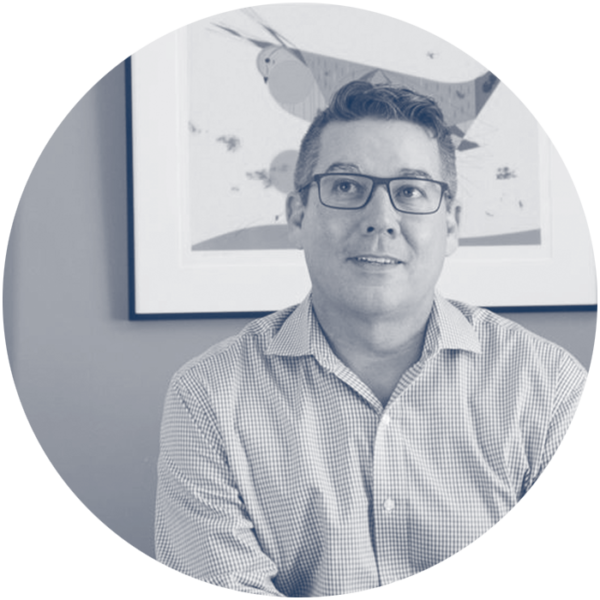 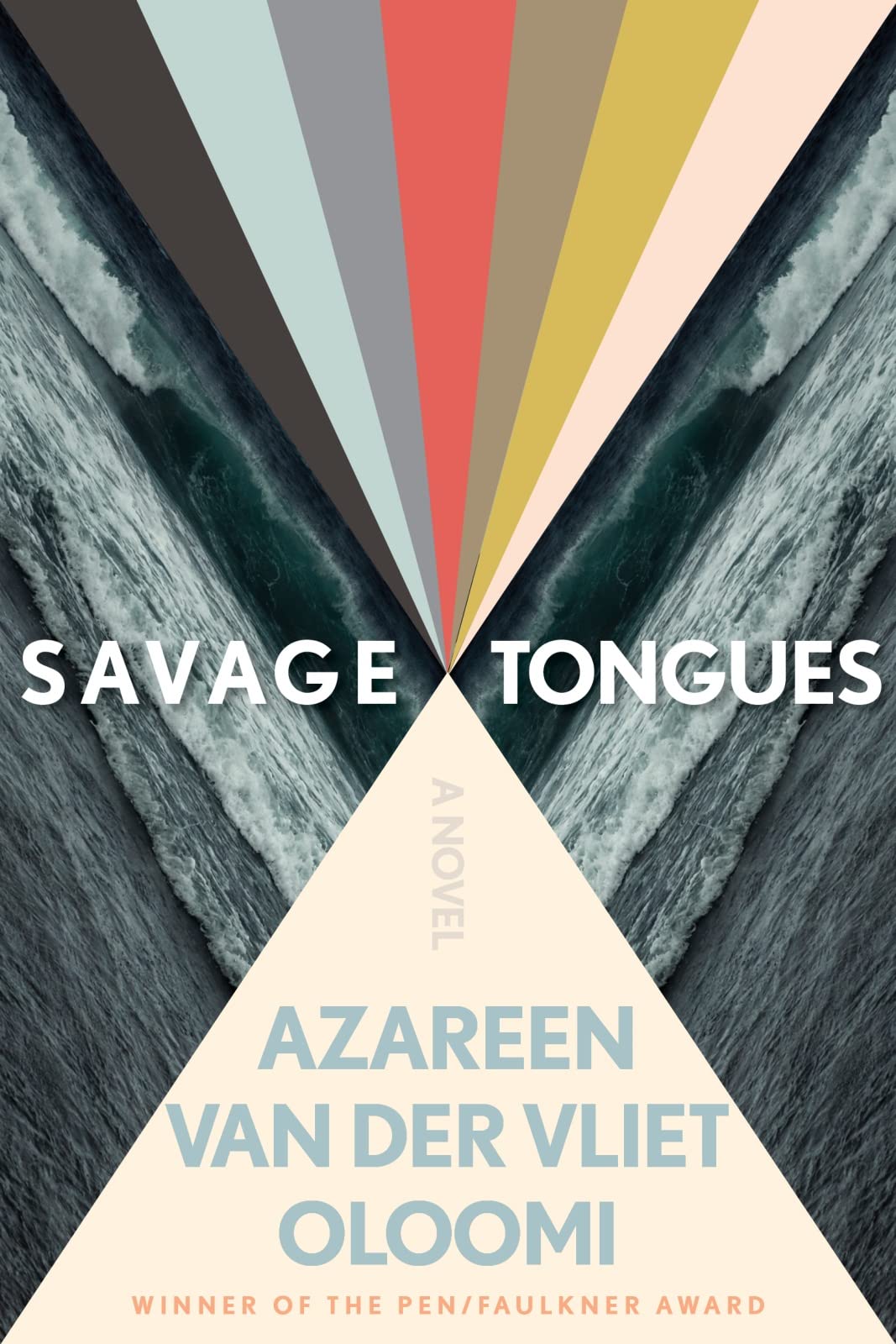 It happened to me not too long ago. I was preparing filet mignons. They were seasoned and brought up to room temperature before hitting the cast iron skillet. From out of nowhere, the voice of my friend Alice popped into my head. She reminded me to touch the center of the steaks to test if they had reached medium rare. Back in the day, it took her a year or so to tune my “filet sense” but I perfected it. Alas, over time, having moved thousands of miles away from Alice, I began settling for the optics of the sear over the state of the interior.

Savage Tongues, Azareen Van der Vliet Oloomi’s 2021 novel, is a compelling novel that thrives on how the voice of memory insists that one recalls what and how one learned all those years ago. In the narrative, Arezu returns to Spain twenty years after a relationship with a forty-year-old man when she was a teen. The relationship isn’t exactly non-consensual, but is uncomfortably compliant. Mature Arezu now considers not only her specific past, but a tsunami of “isms.” Not only do we care about Arezu’s personal journey, we are asked to test our own politics, and it’s not always a comforting confrontation, particularly if you are from a legacy benefitting from racism and colonialism.

I mean this as a compliment. The novel reads as if an old school journalist sat down in front of Arezu with a tape recorder and asked, “Is there anything on your mind?” In this scenario, Arezu has never been asked such a question, and replies, “Well, since you’ve asked…” Arezu unloads. She doesn’t need plot, just honesty and unraveling. “Our resilience,” she reports to us late in her tale, “is born in our vulnerability. That much was clear to me. It’s not easy to honor our fragility, to care for it, to acknowledge it in the first place. It’s not for the faint of heart. But it would be worth it because tenderness and fragility, like kindness and love, are expansive, elastic, impossible to exhaust.”

What does this have to do with preparing filet mignon? Savage Tongues has, in some reviews, been labeled with being more concerned with the sear than with the doneness. My friend Alice, who taught me how to prepare filets, would say that the art is knowing how to use memory. Trust the touch. Sometimes guests don’t appreciate when they’ve been served a perfect steak.

Brian Leung is author of the novels Ivy vs. Dogg: With a Cast of Thousands!,  Lost Men and Take Me Home. He is a past recipient of the Lambda Literary Outstanding Mid-Career Prize. Other honors include the Asian-American Literary Award, Willa Award and the Mary McCarthy Prize. Brian’s fiction, creative nonfiction and poetry have appeared in numerous magazines and journals. He is a former Director of Creative Writing at Purdue University and has a forthcoming novel, All I Should Not Tell (C&R Press), due out in 2022.