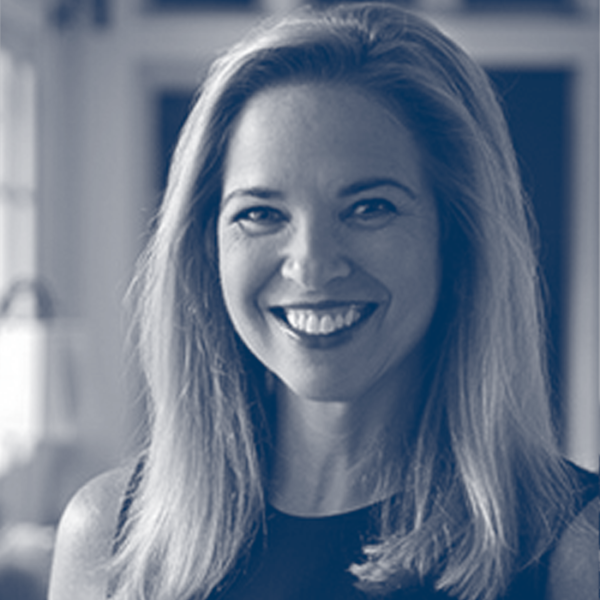 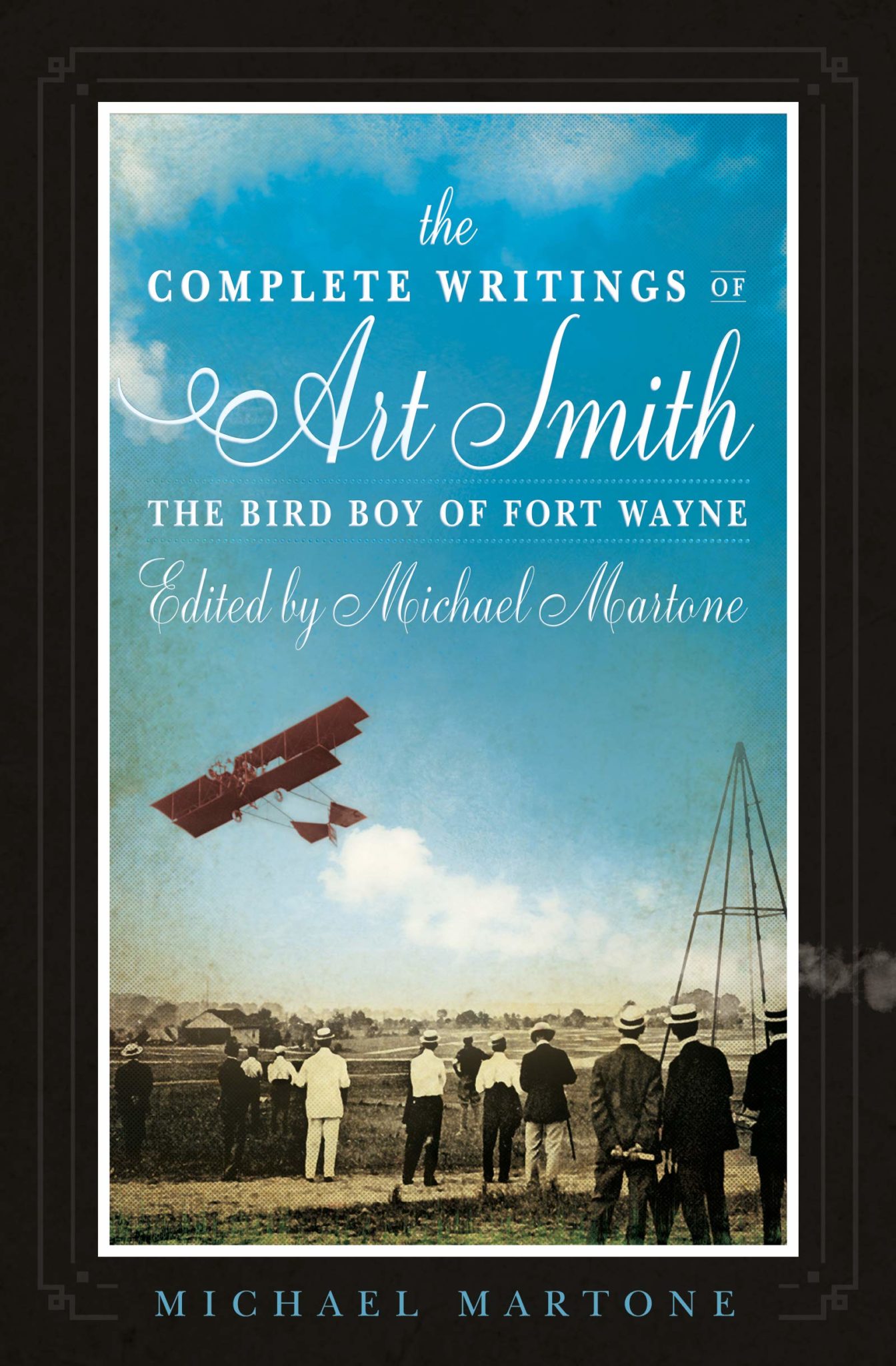 “You’ll Want It All To Be True”

At first, you think the author Michael Martone is 100% serious in this faux biography about Art Smith, an early Fort Wayne aviator who invented skywriting.

Art Smith (think of a wordsmith with a plane) performs his skywriting stunts, flying for, over, and sometimes through major historic moments of the twentieth century.

He’s the entertainment at the opening of the Panama Canal, where he brokers a meeting with Presidents Howard Taft, Theodore Roosevelt and Buffalo Bill Cody, who gives him a gold nugget made into a stick pin.

Smith’s real life was, in fact, exceptional. His parents mortgaged their home for $1,800 so that he could build a plane. Art Smith went on to crash many of his planes. After surviving one such crash, Smith and his flying partner Aimee Cour (yes, that’s her real name) keep fainting during their hastily arranged marriage ceremony.

Throughout this rollicking story, Martone steers us through Art Smith’s travels in short chapters that read like prose poems. The airlift comes from Martone’s flights of fancy.

A necessary minimalist, Art spends his life spinning through blue skies leaving a word, a punctuation mark, or a math formula wafting in the air. His words (Iced air, Flew, Star dusting, Still, Nothing) vanish almost as soon as they’re written, but Martone breathes life back into them and into Art, his story and the unforgettable characters of his wife, his mother, and his father gazing with “clouded eyes upon the cloudless skies.”

There are anecdotes tucked within anecdotes. Even the spaces in space have meaning: “the punctuation of the fading letters accentuating the empty empty distance between those letters that remained temporarily suspended in the cold cold stratosphere.”

With his Vonnegut-like wit, Martone transports us, wrestling on the page with Art’s words and formulas, mapping hashtags and asterisks in blue skies from Indiana’s past.

The Complete Writings of Art Smith the Bird Boy of Fort Wayne is a remarkable Indiana story about an Indiana aviator recorded by an Indiana writer who pilots meaning from words long gone. Art Smith met his match. You’ll want it all to be true.

Margaret McMullan is the author of nine award-winning books including In My Mother’s House and Sources of Light. She received an NEA Fellowship and a Fulbright in Hungary to research her memoir, Where the Angels Lived. She taught at the University of Evansville for 25 years before retiring to write full time in Pass Christian, Mississippi. Check out her website: www.margaretmcmullan.com Follow her on Facebook, Instagram @MargaretMcMullan; and Twitter @MargaretMcMulla.