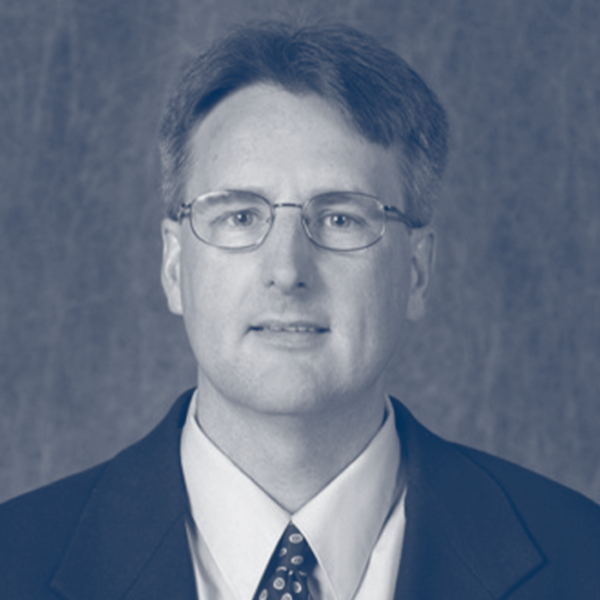 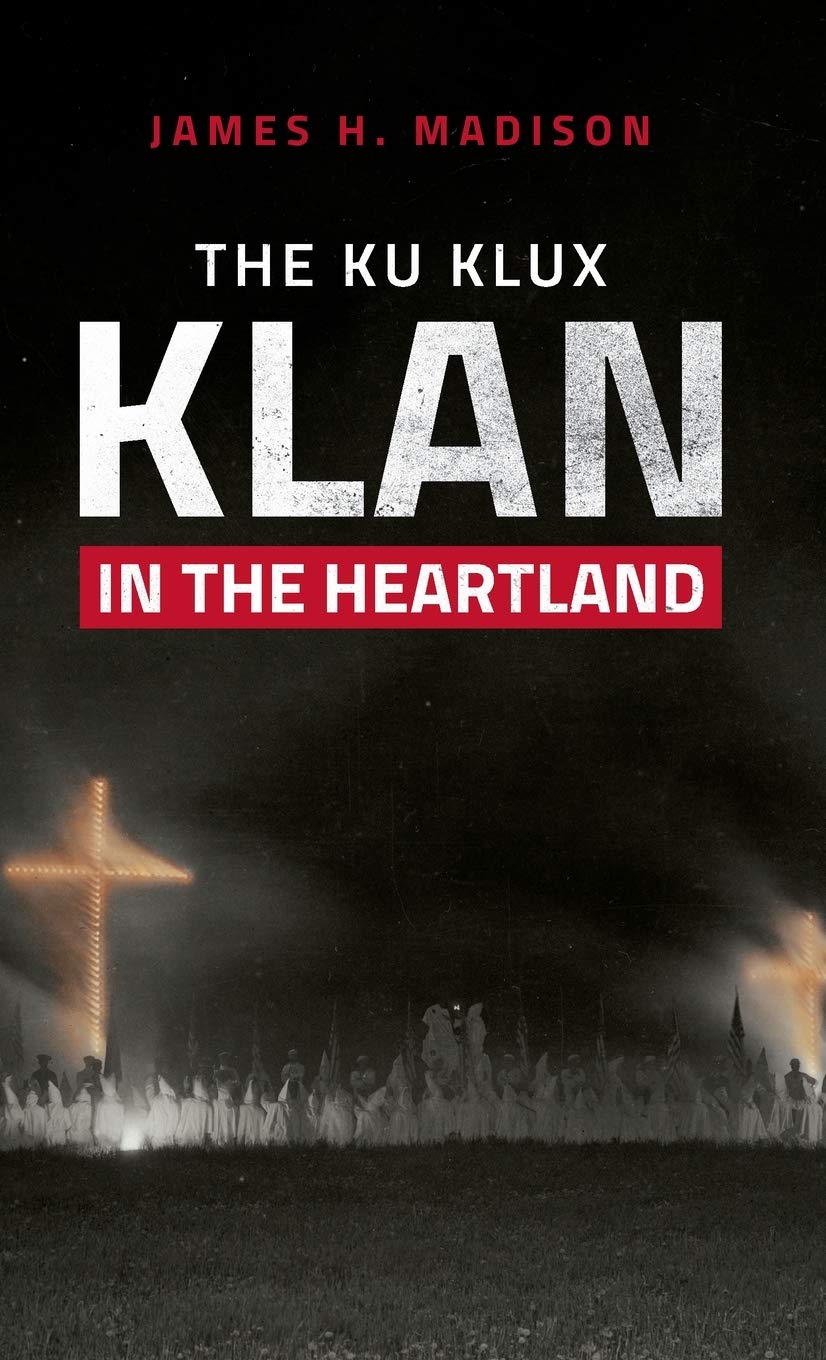 The Ku Klux Klan in the Heartland

As a child growing up in Indianapolis during the 1920s, John Bartlow Martin, later a noted freelance writer and political speechwriter, endured an unhappy childhood filled with family tragedies and setbacks, describing his Brookside Avenue home as living on “a mean street in a mean city.” One stark scene he retained into adulthood was the chilling memory of watching as a “seemingly endless parade of robed and hooded Klansmen marching around Monument Circle in Indianapolis in dead silence.”

Although Martin’s father, a contractor and a staunch Democrat, disliked everything about the Klan and refused to join, his mother shared some of the group’s prejudices. She patiently explained to her son that Catholics, as she had been taught by her parents, always built their churches on tops of hills to serve as “military strongpoints” when they attempted to take over the country.

What Martin observed were members of an organization so powerful at one time in the Hoosier State that its leader, Grand Dragon D. C. Stephenson, could boast, with some truth: “I am the law in Indiana.” In his new book from Indiana University Press, The Ku Klux Klan in the Heartland, James H. Madison, Thomas and Kathryn Miller professor emeritus of history at Indiana University, attempts, with great success, to peek underneath those white hoods to bring focus the people who were part of the Klan, why they joined, how they viewed themselves, and how the Klan, seemingly once dead, has hung on to continue to preach its reprehensible creed. Madison does so by utilizing a rich blend of primary and secondary sources, including materials in the collections of the Indiana State Library, Indiana Historical Society William Henry Smith Memorial Library, Indiana Archives and Records Administration, Calumet Regional Archives at Indiana University Northwest, Lilly Library at Indiana University in Bloomington, the Allen County Public Library, and the William H. Willennar Genealogy Center at the Eckhart Public Library in Auburn, Indiana. One of the other strengths of the book is excellent use of images to complement Madison’s narrative.

Although journalist Elmer Davis described Klan members in 1926 as being “Hill-billies, the Great Unteachables,” Madison writes that Klansmen and Klanswomen were far from the rubes they have often been portrayed but instead came from the solid Hoosier middle class—lawyers, police officers, teachers, politicians, and businessmen of all types—all of white, Protestant, native-born stock. “The men and women who pulled on their robes and hoods did so with knowledge and pride,” Madison notes. “They marched with purpose. They stood reverently as the burning crosses lit their pale faces. They knew that they were 100 percent Americans and others were not.” They paraded, marched, and burned crosses to keep at bay changes to society—immorality from Hollywood, immigration from Eastern Europe, and women seeking a greater voice—they saw as dangerous.

The “others” the Klan denigrated as not belonging included Catholics (the most dangerous to Klan members), Jews, and African Americans. A speaker at a Klan rally in Whitley County, Indiana, crystallized the Klan’s view in one simple statement: “I want to put all the Catholics, Jews, and Negroes on a raft in the middle of the ocean and then sink the raft.” Although Madison could find no documented incidents of the Klan lynching anyone in Indiana, the organization’s members used cross burnings and direct and indirect methods to intimidate those it believed were not true Americans. As Madison writes, these “threats of violence gave power to the Klan.”

Groups and individuals arose to oppose the Klan, including some newspapers, the Chicago-based American Unity League, and local branches of the National Association for the Advancement of Colored People. Although by the 1930s the Klan seemed dead in Indiana, the group’s intolerance toward the “others” in Hoosier society has never truly faded away. That is why a book such as Madison’s is so valuable. History is not always comfortable. As Madison points out, even “among the kindest, most generous people in the world were hearts of darkness that rejected American ideals.” It is a truth that should never be forgotten.

A native of Mishawaka, Indiana, Ray E. Boomhower has been with the Indiana Historical Society for more than three decades and now serves as editor of its quarterly popular history magazine Traces of Indiana and Midwestern History. A former newspaper reporter, Ray has written numerous articles for such publications as Outdoor Indiana, the Indiana Magazine of History, Michigan History, and Traces. He has also written sixteen books on a variety of Indiana subjects, including biographies of such notable Hoosiers as Ernie Pyle, Gus Grissom, Lew Wallace, May Wright Sewall, John Bartlow Martin, and Juliet Strauss.

In 1998 he received the Hoosier Historian award from the Indiana Historical Society. In 2009 his book Robert F. Kennedy and the 1968 Indiana Primary was selected as the winner in the historical nonfiction category of the annual Best Books of Indiana contest sponsored by the Indiana Center for the Book. His books have also been finalists and received honors in the annual Benjamin Franklin Awards from the Independent Book Publishers Association and Foreword Review’s Book of the Year Awards. Ray has also been honored with multiple awards for his writing from the Indiana Chapter of the Society of Professional Journalists.

Ray, who lives in Indianapolis with his wife and dog, is a member of the Society of Midland Authors, the Midwestern History Association, and the Biographers International Organization.