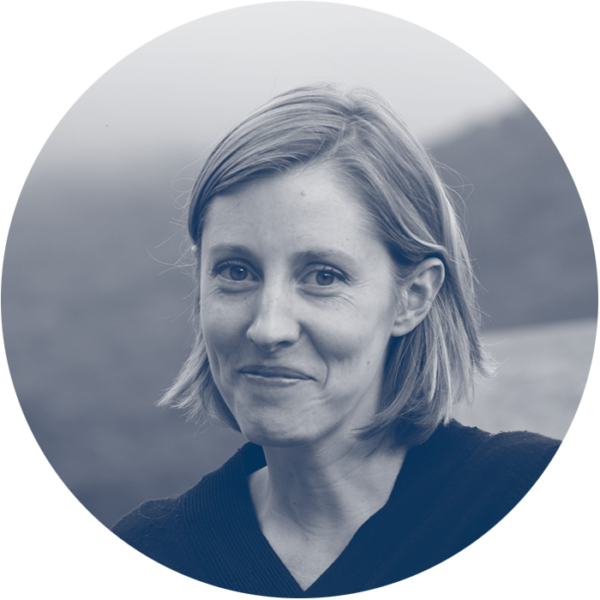 Helen Frost has a way of carving out interesting characters and shaping deep, rich stories, using the cleverest of a poet’s tools. Her novels Salt and Keesha’s House have always been two of my favorite novels in verse, and her latest book, All He Knew, is another showcase of her master skills as a poet, historian, and storyteller.

All He Knew takes us back in time to the 1940s, when most of the young men in our country were headed off to fight in yet another “great war.” This historical fiction novel weaves together the story of young Henry, who has been deaf from an early age, and Victor, the conscientious objector to the war, who, instead of fighting like his brother, has taken a job at a bleak institution for children who’ve been labeled “feebleminded.” As the paths of Henry and Victor cross, the reader also spends time with Henry’s sister, Molly, who has been sure all along that just because Henry cannot hear does not mean he cannot learn.

Though Henry’s life at Riverview Institution is repetitive, cold, and sad, there is joy to be found in the squirrels outside his window, the drawings he makes on paper, and the friends he finds on the ward where he lives. Not every employee at the school is kind to the children who live there, but Victor does his best to bring some light into their lives. He teaches them card tricks, offers up smiles, and listens patiently when Henry dares to speak.

In the poem “Henry Smells Cinnamon,” Henry watches his mother get angry as Victor tells her about some of the unfair treatment the boys received at Riverview.

“I’ll keep learning how to read and write, he thinks,
and someday I’ll tell people what that place
is like. It doesn’t have to be the way it is.”

Frost has turned a spotlight on a period of history in which children with disabilities were sometimes seen as incapable of being able to live with the rest of society. Though Henry is a fictional character, he was inspired by Frost’s husband’s uncle, who, like Henry, was sent to a similar school because he was unable to hear.

All He Knew is a gripping read for historical fiction lovers, ages ten and older. It’s perfect for fans of Thanhha Lai’s Inside Out and Back Again or Out of the Dust by Karen Hesse. Readers who are curious about what life was like for conscientious objectors during World War II or what life was like for children with disabilities decades ago will find themselves quickly engrossed in the breathtaking poems that are woven together into this beautiful story.

Inclusion is something we can make the mistake of taking for granted in present day. All He Knew reminds us of what a privilege it is to live among a diverse group of people, and what we can learn from each other just by being kind.

Skila Brown is the author of verse novels Caminar and To Stay Alive, as well as the picture books Slickety Quick and Clackety Track, all with Candlewick Press. She received an MFA from Vermont College of Fine Arts. She grew up in Kentucky and Tennessee and now lives in Indiana where she writes books for readers of all ages.