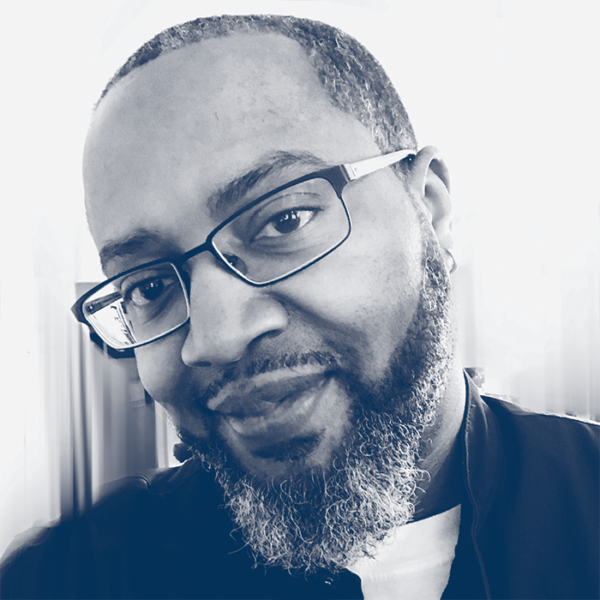 For Ross Gay, a writer who embodies Lucille Clifton’s assertion that “you come to poetry not out of what you know but out of what you wonder,” a book-length poem is a thrilling vehicle. In Be Holding, Gay’s love of basketball—as a player and fan—finds a fitting muse in Julius “Dr. J” Erving. That he chooses the 76ers icon and not Jordan or LeBron feels like more than a poet with history in Philly. Gay presents this era as one of great imagination, a time in the sport that makes the poem’s speaker (perhaps the poet or a persona) spend hours analyzing Erving’s performance in the 1980 NBA Finals. Through one of Dr. J’s most famous feats—a gravity defying leap, windmill, and kiss of basketball off glass for two against the Lakers—Gay explores the power and danger of flight. Even Dr. J can’t stay airborne forever. The fall is eminent and the poem expertly dissects the cost of descent.

Gay travels by way of the couplet, a familiar mode of transportation in epic poetry. This time the hero isn’t lauded in end rhyme. The poet pivots and, like Erving, glides above our heads in rhythmic grace, leaving a brief sample of iambic pentameter behind for percussive lines that contract and expand as if breathing. Be Holding floats from the floor of the Finals, to world famous streetball Mecca Rucker Park in Harlem (another proving ground for Dr. J), to the speaker’s court exploits and challenges to his game. It’s a captivating ride of chasing personal goals against the whims of an ever-changing world.

Further demonstrating a reverence for history and adherence to Clifton’s mantra of wonder, Gay’s use of ekphrasis moves beyond analyzing video and turns to photography. He first considers the camera’s unwelcome gaze of Black people in a Pulitzer Prize-winning photo from 1975. The image of a 19-year-old Black woman and her 2-year-old goddaughter tumbling from a collapsed fire escape in Boston is difficult to contemplate even without its physical presence. Gay’s speaker recognizes that in this flight, there is a sense of both helplessness and cruelty captured in the lens.

she sees herself being seen
shot captured

fixed
falling to her death

The speaker also recognizes a deep sense of intrusiveness in the photo featured on the book’s cover: a Black grandmother and her grandchildren standing in the doorway of their rural Georgia home in 1941. Like Dr. J on the basketball court, Gay recognizes a look in the eyes of the grandmother. It is not a look of interacting with the photographer; it’s a look past him to something we can’t see.

her chin up and jaw tilted just so
as though chewing, or maybe

running her tongue where a molar used to be,
or contemplating a taste in her mouth,

or preparing to spit,
or looking for a clod

Even when the writing is critical of history, there is a sense that Gay is crafting a long poem and a long conversation between poet and reader. The speaker gets lost in childlike wonder one moment and stops to compliment himself on a well-placed phrase the next. It’s not easy work, but Gay is no stranger to challenge—to himself or his readers. Page after page, Be Holding proves to be worth the effort.

Mitchell L. H. Douglas is the author of three poetry collections: dying in the scarecrow’s arms, \blak\ \al-fə bet\, and Cooling Board: A Long-Playing Poem. He is a cofounder of the Affrilachian Poets and Associate Professor of English at IUPUI.