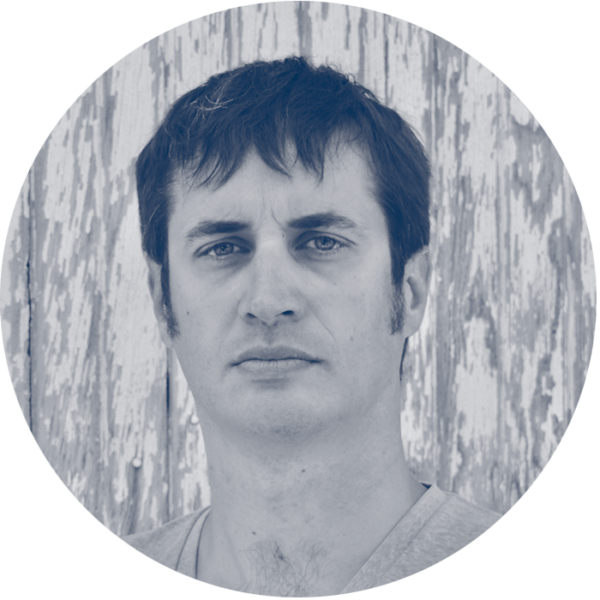 The Way of Imagination

Scott Russell Sanders has always provided us with a way to look at the Ohio Valley, at Indiana and beyond, to make sense of what is around us, and that continues in The Way of Imagination, published this year by Counterpoint Press.

Sanders is looking back at a full life lived in Bloomington, more personal than many of his previous essays. His criticism of the present has never been sharper, and it’s tempered by looking forward to the future where, he argues, the human imagination will be paramount.

Beauty and grief are central in these essays, and they open new ways to explore some of his chief concerns on climate change and environmental loss and the future of humanity. Another common theme in these essays is his spirituality, rooted in but untethered from church or the Bible or God and made profound by science and the natural world and wonder. His essays have always ranged widely between ideas and inspirations, moving from personal narrative to science to a Bible quote to a literary reference and back again. These moves are effortless in The Way of Imagination, free of friction to generate energy and connection.

One of my favorite Sanders forms is a roving analysis and exploration (and self-exploration) of literature, an application of his early PhD work in literary criticism. In different essays in The Way of Imagination, he focuses on Thoreau’s Walden and on Thomas Merton. In “Writing While the World Burns,” he considers contemporary environmental writing, his peers like Gary Snyder and Mary Oliver and Wallace Stegner and Barbara Kingsolver, and his own early influences. Needless to say, Sanders is an indispensable environmental writer.

The Way of Imagination’s closest companion might be Writing from the Center, a book I teach in class or share with friends every chance I get. Together, they bookend twenty-five prolific years. In this book you’ll find connections to much of Sanders’ previous work, and it serves as a coda to Earth Works: Selected Essays, published in 2012.

Read this book with a journal. Be ready with a bookmark so you can put the book down for an hour or two to pursue some idea or inspiration. These essays are forged in such a way to spark your imagination.

Kevin McKelvey is a place-based poet, writer, designer, and social practice artist. He teaches at University of Indianapolis and directs the M.A. in Social Practice Art and oversees the undergraduate major in Environmental Sustainability. At University of Indianapolis, he founded Etchings Press, a student-run publisher, helped start a community garden and microfarm, and has contributed to numerous interdisciplinary efforts for students and the community. In 2020, he was shortlisted for the Indiana Authors Award in the poetry category for his recent collection, Dream Wilderness Poems.