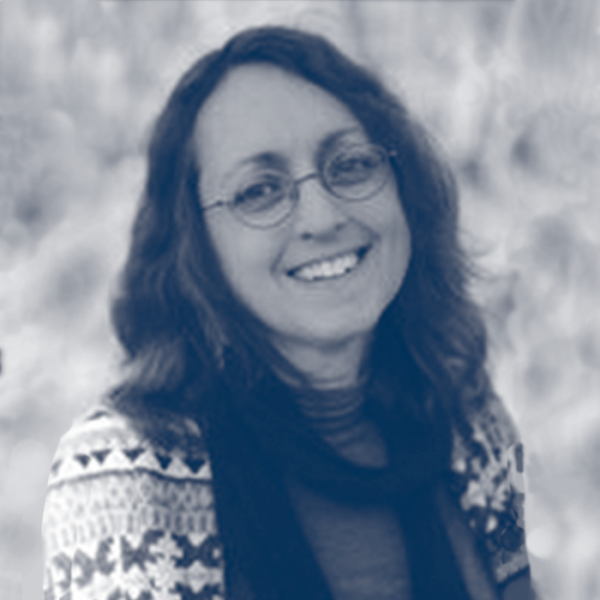 Library of My Hands

Library of My Hands by Joseph Heithaus begins like a medieval book of hours, with a richly illuminated capital letter. The introductory poem “Ode to the Letter A” addresses “Aleph’s child”—Aleph being the first letter of the Hebrew alphabet, a letter signifying the oneness of God—and then draws forth a profusion of visual metaphors: “point, cone, / gable, peak, arrowhead / spinning toward prey.”Upright, the letter is “Little Window,” the frame through which the speaker strives to see “stars / and the streets below.” Turned on its side, “A” becomes the “open mouth” of the mythic poet and musician Orpheus whose torn body the speaker with the aid of language must piece back.

This piecing back, this search for wholeness and healing, occurs as Heithaus melds images of grief and joy, often in the context of family and nature. In the poem “Queen Anne’s Lace” we see the “thin brown arms” of the wildflower in winter “lifted like a ballerina’s arms or your own arms when you / offer up your grief / or catch a toddler out of the air, chest open, head tilted / up, fingers spread.” In “Raspberries” the speaker acknowledges that “Each berry’s a mingle / of what’s stood, swum, / fallen,” yet he places another berry on his love’s tongue to “savor / the sweet circle around / each seed.”

Further on, in the section “Dictionary of Loss,” Heithaus meditates on individual words of grief until they signify both pain and healing and are wedded to their interior music. For instance, the poem “Forlorn” recognizes the sorrow embedded in the sound of that word, “the way it droops and rhymes / saying or, or,” yet this or with its implication of choice takes the reader to the possibility of looking up from the printed word to “the streets / below, how they / cross and lead to other places / you haven’t seen / or heard of.” The section concludes with “Toll,” a rumination that yields solace through the word’s double meaning. Though in life “there will be tolls / to pay” and “no end to the tolls that hammer / out each hour,” there is, likewise, no end to “grace / the bells between the evening’s silences, / this moment here when I whisper back / to the woman I love.”

In the poet’s quest to bring what’s broken together, light serves as a steadfast companion. One section of the book is titled “Light Studies,” and light appears in almost every poem in the book, in a myriad of forms: sunlight, starlight, lamplight, “stiff vermillion light” in “deep arroyos,” creek light, “bee-light, tulip-light / coochee-coo-light,” proton light, and “that light / inside you / shimmering,” to name a few. Light guides and consoles, even as the speaker feels the deep loss of both parents and a brother. In the book’s ars poetica [a meditation on poetry], titled “Poetry,” light, as illumination, is part and parcel of the writing process: “Poetry is how I open / the box with the earth inside / fill it with light.”

The concluding poem, “Beginning and Ending,” is circular, with a broken last line that leads back to the first. The poem itself brings the reader full circle to the book’s introductory poem and the stated quest: to piece back Orpheus. By now that figure has expanded to include the speaker in the poems and perhaps the reader as well: “You wanted / to rebone your bones, invent / invention.”  In Library of My Hands, it is language, carefully chosen, beautifully crafted, that becomes the implement for bringing what’s broken and disparate together.

Shari Wagner is a former Indiana Poet Laureate (2016-2017) and the author of three books of poems: The Farm Wife’s Almanac (shortlisted for the 2020 Indiana Authors Awards), The Harmonist at Nightfall, and Evening Chore. Her poetry has appeared in North American Review, Indiana Review, Shenandoah, The Writer’s Almanac, and American Life in Poetry. Wagner’s writing awards include grants from the Indiana Arts Commission, two Creative Renewal Fellowships from the Arts Council of Indianapolis, and Shenandoah’s The Carter Prize for the Essay. She teaches with the Indiana Writers Center, the Arts in the Parks and Historic Sites program, IUPUI’s Religion, Spirituality & the Arts Initiative, and Bethany Theological Seminary’s graduate program in theopoetics and writing. Visit her online at www.shariwagnerpoet.com and www.throughthesycamores.com.