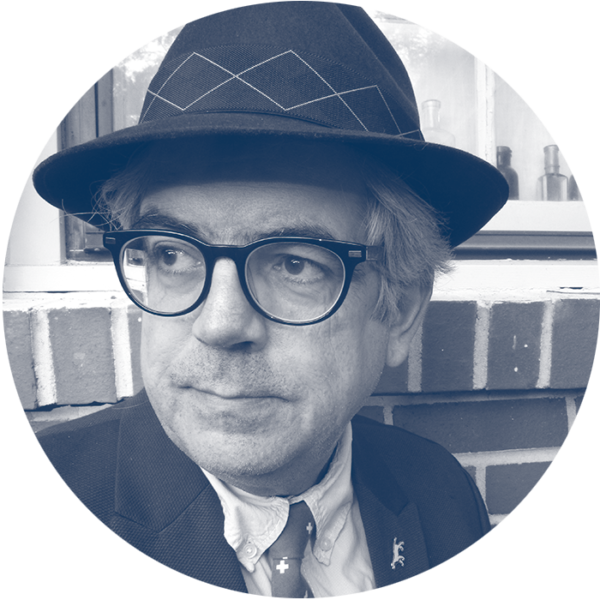 The Town of Whispering Dolls

“We don’t take our dissidents out to Duluth and shoot them,” William Dean Howells, editor at The Atlantic, wrote, arguing, at the dawn of the 20th Century, not only that American literature be “Realistic” but that it be a certain kind of Realism.  American writers should take up the techniques of this new aesthetic and render lived life, abandoning “sentimental or academical seekings after the ideal,” and harness “the scientific spirit,” and “comprehend with more instinctive certitude what is simple, natural, and honest.”  Howells sought to refine the Russian realistic tradition, promote a “scientific spirit” turned, in the States, toward the “domestic,” the interior both in setting and character.  He championed writers such as Henry James and Edith Wharton over “Naturalistic” writers like Jack London.  But he also opened the door to the grotesque and gothic of Sherwood Anderson and the social and satirical takes of Sinclair Lewis.  Howells promoted the drama of subtle gestures, of revealed secrets and pierced privacy, and the consequences of repressed memory of trauma, what Frank Norris would call “the tragedy of the broken teacup,” for the individual, the family, the town.  It is the scaled geography of the Russian nesting doll— Matryoshka—the closet within the room, the room within the house, the house within a neighborhood of houses filled with rooms and closets, the town filled up and empty with all the enclosed minute and vast spaces.

In The Town of Whispering Dolls, the winner of the Catherine Doctorow Innovation Fiction Prize, Susan Neville extends her exploration of “domestic” realism found in her other prize-winning collections—The Invention of Flight (1984) and In the House of Blue Lights (1998).  In this work she always toys with the paradox at the psychological core of the “simple, natural, and honest” real life of the Middle Border.  Here, one feels (and Neville manufactures this feeling exactly) that one is in the heart of the heart of the country while at the same time one feels one is in the middle of nowhere.  It is this animated stasis that Neville excels in capturing—to be centered in the center of the world and on its extreme marginal margins simultaneously.  At this Crossroad of America, we are always going nowhere, fast.

Touring this landscape, I look out for how the rooms are furnished, and in these stories the table is set with tables.  In “The Warhol Girl,” “The Restaurant With the Glass Lamps,” “Copies,” I notice the enabling plane geometry of tables, those tragic stages for those broken teacups.  Tables divide that domestic space into the “above” and the “below,” and, in their dividing, introduce the notions of division—the blade, the edge, the dissection.  Neville is a nexus of paradoxes as these stories “cleave.”  There are about incisions and slices as well as the internal collapsed melding of the heart.  Event horizons and black holes.  These stories are all about scale and scaling—green army men on a field of quarter-sawn oak.  Those tabletops mirror the floors and ceilings of those infinite rooms they rest in, project outwards to the flat karst plain of Indiana, stable and unstable (wedge a matchbook beneath that wobble will ya?).  Still lives and landscapes, sublimely riddled with limestone hollers and flat disappearing rivers.

Howells gets it half right.  The American dissonance is taken out back, in this case to a town named Nineveh, Indiana, but not shot, not shot.  More exiled, abandoned, ignored, erased.  Not even worth a bullet to the brain.  Execution by blank.  This Siberia.  Our Indiana.

But Howells, bless him, had in mind the wrong Russian for Neville when he tapped Chekhov over Tolstoy.  When you pack your bags for the triggering Town of Whispering Dolls you must bring your overcoat.  As another Russian (there are so many Russians), Turgenev, opined, about yet another Russian (so many Russians), Gogol, “We all come from beneath the Overcoat.”  Yes, follow, literally, your grotesque, severed, and ambulatory nose through the pages of this disturbing and disquieting book, the back alleys of the parlors of this town, looking for the dissembled and disabled ruins of the furnished inner life, disconnected and dangling from the maze of prohibited and secret sins and sinuses.  Here you’ll find the iconoclastic desecration of Susan Neville’s very real “Realism.”

Michael Martone’s new book, The Complete Writings of Art Smith, The Bird Boy of Fort Wayne, Edited by Michael Martone will be published by BOA Editions Ltd., in October of 2020. Recent books are The Moon Over Wapakoneta; Brooding; Memoranda; Winesburg, Indiana; Four for a Quarter; Not Normal, Illinois: Peculiar Fiction from the Flyover; Racing in Place:  Collages, Fragments, Postcards, Ruins, a collection of essays; and Double-wide, his collected early stories.

Martone was born and grew up in Fort Wayne, Indiana.  He attended Butler University and graduated from Indiana University. He is recently retired as a Professor at the University of Alabama where he had been teaching since 1996.  He has taught creative writing classes for 40 years. He has been a faculty member of the MFA Program for Writers at Warren Wilson College since 1988.  He also taught at Iowa State University, Harvard University, and Syracuse University.

Martone has won two Fellowships from the NEA and a grant from the Ingram Merrill Foundation His stories and essays have appeared and been cited in the Pushcart Prize, The Best American Stories and The Best American Essays anthologies. In 2013 he received the national Indiana Authors Award, and in 2016, the Mark Twain Award for Distinguished Contribution to Midwestern Literature.