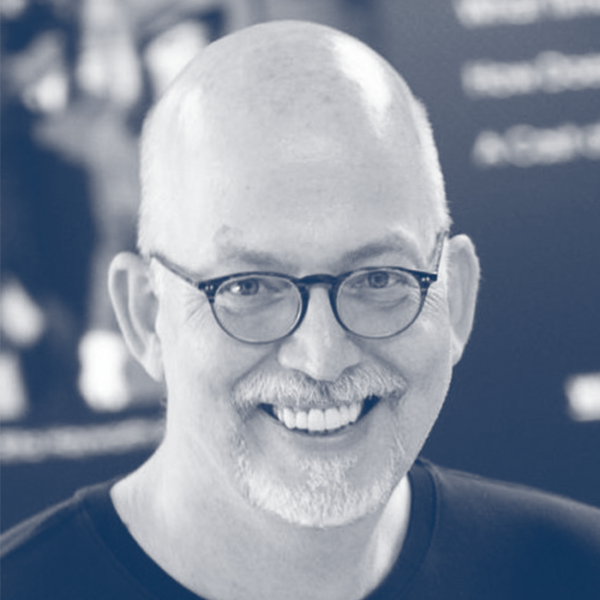 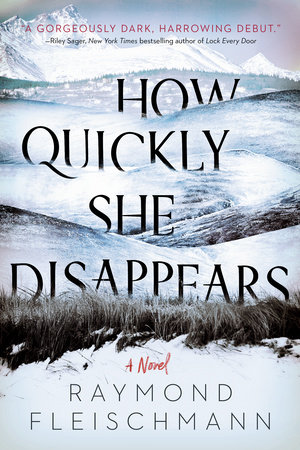 How Quickly She Disappears

Midwesterners are often characterized as stoic, polite to a fault, and hard workers who do anything they can not to draw attention to themselves. Enter Elisabeth Metzger Pfautz, known to her friends and husband as Else, the main character in Raymond Fleischmann’s debut novel, How Quickly She Disappears. Elisabeth was born and raised in Pennsylvania, a product of a small town and farming community that instilled similar character traits as our fellow Midwesterners, which Fleischmann himself is. Add a German heritage mixed with a childhood tragedy that has haunted Elisabeth all of her life, an unhappy marriage, and the isolation of an Alaskan village in 1941, and you have the ingredients for woman who lives with a constant sense of desperation.

Loss and grief vibrate under the first words of this novel to the last. Elisabeth had a twin sister, Jacqueline, who disappeared as a child and was never seen again. That tragic loss is the backbone of this dark, elegant novel. Secrets and betrayal surrounded the disappearance. The secrets were deep and personal; the special kind of secrets that only twins can have. Being a twin is an existence that single children cannot know. Nor can anyone else know what it is like when that connection is broken, severed by the actions of others, and quite possibly, by Elisabeth herself. That connection, that loss, is somewhat rehabilitated in Elisabeth’s life by her daughter, Margaret, produced by the unhappy marriage. Margaret is smart, curious, on the verge of rebellion, about the same age Elisabeth was when Jacqueline disappeared. Margaret helps fill the void, reminds Elisabeth of Jacqueline, and agitates the fear that her daughter, too, will be lost.

Tanacross, Alaska is a long way from Pennsylvania, but that is where Elisabeth ended up with her husband, a teacher for the Athabaskan people. As the clouds of World War II gather in Europe, anti-German sentiment exists in the wilderness, but everyone gets along with Elisabeth and her family until they have a reason not to. A stranger, Alfred, a fellow German, shows up unexpected, a substitute mail deliverer, and after a day, commits an act of violence that seems senseless and shocking. But it’s not. It’s premeditated so Alfred can get closer to Elisabeth. As baffling as that seems, the author has layered the plot with nuance and reason that unfolds like a rare flower. Alfred knows about Elisabeth’s past, her ongoing pain, her missing sister. The crime begins Elisabeth’s journey from loneliness to a new level of desperation as Alfred strings her along, making promises based on information that only someone who knew Jacqueline could know. It’s a game of madness that promises to change everyone who plays. Elisabeth has always believed, always felt that Jacqueline was still alive, and she is willing to risk everything to prove that it is true. Even the thing she loves the most.

I am always amazed to learn that a novel is a debut when it reads as well as this one. Fleischmann has laudable descriptive powers that obviously come from years of reading and writing. He has a masterful grip on narrative structure of an expert craftsman, and the artistic confidence to tell this story from a female POV (point of view). In lesser hands, this book would have failed miserably instead of being the triumph that it is. All of the female characters in this story ring true. It didn’t matter to me that a man had created Elisabeth. I felt Elisabeth’s pain and wanted her to succeed in her quest more than anything. I cheered for her and held my breath when she stormed into danger, uncertain of her survival. In the end, I cared deeply about Elisabeth and was swept away by her trials. I highly recommend this daring psychological thriller, and anything else Raymond Fleischmann writes and publishes in the future. He has the makings of a shining star in the universe of literature and mystery.

Larry D. Sweazy is a multiple-award winning author of fifteen Western and mystery novels, thirty-one short stories, and over eighty non-fiction articles and book reviews. He has collected seven national writing awards in the last fifteen years, including the Western Writers of America Spur Award, Best Books of Indiana Award, the Will Rogers Medallion Award, the Elmer Kelton Book Award, and most recently, the Women Writing the West Willa Award. He serves on the faculty and Board of Directors for the Midwest Writers Workshop, and is also a member of the faculty for the Indiana Writers Center. He teaches workshops regularly, sharing the knowledge and skills he has attained in his long publishing career. Larry lives in Noblesville, Indiana with his wife, Rose, and is hard at work on his next novel.