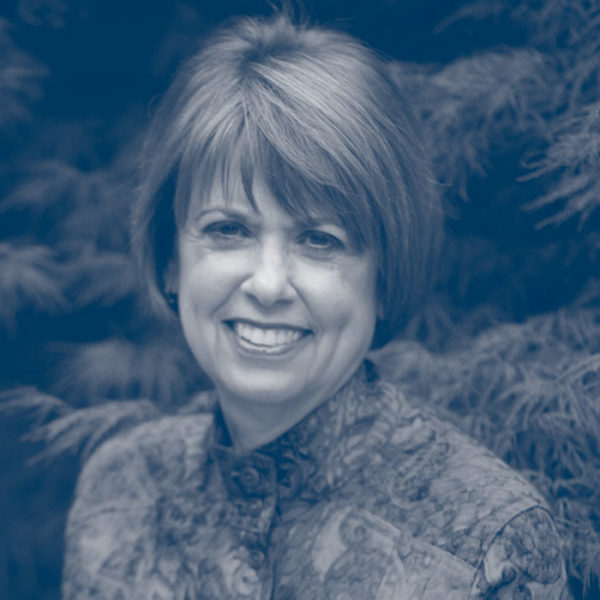 Where the Angels Lived

What does it mean to find the name of a relative you never knew existed?  What would it take to travel to another country to piece together a picture of that person’s life?  What would compel you to upend your, your husband and son’s life to learn about a person who never even appeared in a family photo album?  In Where the Angels Lived Margaret McMullan does just that, and we are the beneficiaries of the extraordinary and poignant account of her journey.

The book begins with Margaret’s visit to the Israel’s Holocaust Museum where she discovers a record of a family member who was murdered by the Nazis.  The report contains a name, Richard Engel de Jánosi, but nothing else. The archivist at the museum tells Margaret that being the first one to ask for the record of Richard’s name, she must now be the one to tell his story.

Traveling to Hungry on a Fulbright fellowship, the author begins the challenging and heart-rending process of unearthing Richard’s life and recounting his death.  In the process, she finds her ancestors.  They were members of a prominent Hungarian Jewish family, patriotic and well educated, community and business leaders with connections to Sigmund Freud and other prominent intellectuals and artists of the time.  As she uncovers the antisemitism that ultimately robbed, murdered and destroyed this family, she begins to understand her assimilated Christian family’s long held secret, and why she knew little about her Jewish heritage.

In adding names and stories to her distinguished family tree, the author documents the terrifying history of the Hungarian Holocaust, even as she personally experiences a resurgent Jewish hatred and suspicion of the other.

This is more than a family memoir; this is a book about the importance of looking back, of remembering.  Living in the past leaves us paralyzed in time, unable to move forward. This is why Margaret’s American family chose to forget.   But living without the past leaves us rudderless, without a ground on which to stand.  Margaret finds that ground, and ultimately brings her mother back to her ancestral homeland and to a deepening of their relationship to each other.

A Jewish legend tells of an angel of losses who goes by the name, Yodea (knowing) and searches in the dark places to hold in memory all that has been lost.  The name Engel means “angel”.  Margaret McMullen, as descendent of the Engel de Jánosi family is such an angel who searches in the Hungarian small town of Pécs, to find Richard.  She recovers the family’s loss, not just to mourn, but to rekindle the glow of a kind and courageous human being.  Now, thanks to this engaging novel which reveals one surprising revelation after another, he is inextricably bound up with all of us in the bond of life.

Rabbi Sandy Eisenberg Sasso served as Senior Rabbi of Congregation Beth-El Zedeck, Indianapolis from 1977- 2013. She currently is the director of the Religion, Spirituality and the Arts Initiative at IUPUI Arts and Humanities Institute. Sasso is active in the arts, civic and interfaith communities and has written and lectured on women, spirituality and the discovery of the religious imagination in children. She co-founded Women4Change Indiana in 2017.

Sasso is an author of two books for adults and 19 award-winning children’s books, including two starred reviews from Publishers Weekly and the 2006 Best Books of Indiana Award. She is the recipient of the Sagamore of the Wabash, the Heritage Keepers Award from the Indiana State Museum and The Spirit of the Prairie Award from Conner Prairie. She received a National Jewish Book Award in 2013.